If you’re looking for your next mountaineering adventure and want something a little off the beaten track, then you’re in the right place.

There are hundreds of 3000m to 8000m peaks to climb, but inevitably all but a handful are overlooked by aspiring mountaineers. We've pulled together some of the more obscure mountains that offer amazing scenery, tranquillity and an experience you're unlikely to forget.

*Hiking as part of group with a guide is highly recommended. 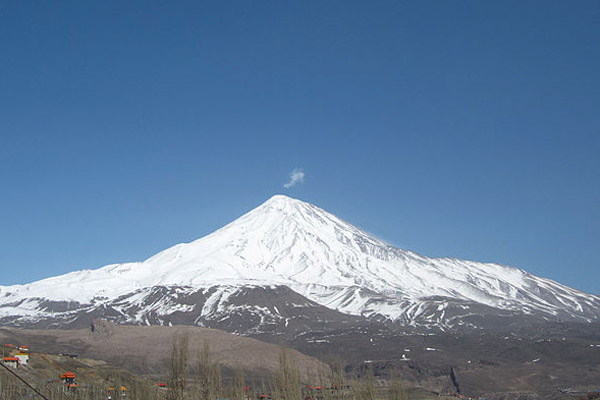 Iran's highest peak Mount Damavand makes up part of the Alborz range close to the Caspian Sea. A mere 40 miles from the capital Tehran the mountain is steeped in Persian history and folk law. Legend has it that three-headed dragon resided there protecting the sovereignty and people against foreign invaders.

Ascending from the south, you can reach the summit in a day if you are a fit person. Other paths can take up to two days and involve a fair bit of exposure and climbing. On these longer expeditions, you can stay in one of the many mountain huts that are surprising well equipped. 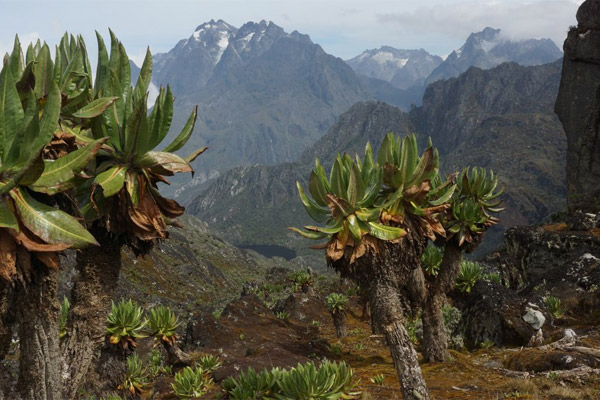 A UNESCO world heritage site, Mount Stanley lies in the middle of the wildlife-rich Rwenzori Mountains. It is the tallest of the six surrounding 4,500 m plus peaks and the fourth highest in Africa. Nicknamed 'mountains of the moon' after the snow-capped summits and other-worldly appearance, the range juts upwards in stark contrast to the surrounding jungle.

A 7 day circular route into the Rwenzori Mountains takes you up onto Elena glacier and Mount Stanley’s summit. The last part of the trek requires some rope work and basic climbing, but it is not much more than a hard scramble for most. 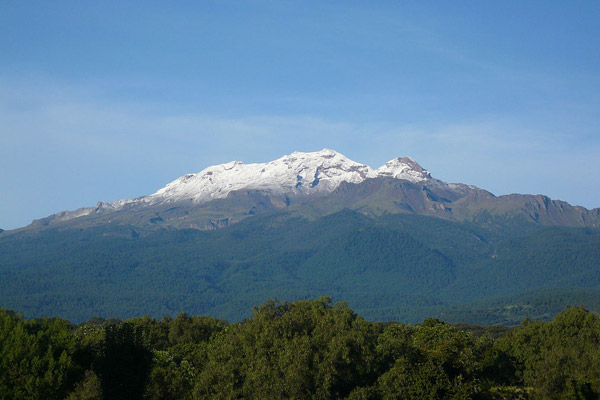 Iztaccihuatl is a dormant volcano in the south-west of Mexico and home to a small glacier. It rises up above the surrounding valley and sits near to Popocatepetl volcano, dominating the landscape.

Known to the locals as 'La Mujer Dormida' (the sleeping woman) the four peaks are said to represent the head, chest, knees and feet of a fallen Aztec princess.

'La Arista de Luz' takes you through forests and fields before heading up along several ridges and onto the summit. A relatively easy passage to the top, it requires minimal climbing and should take you about 5 days depending on your group and guide. 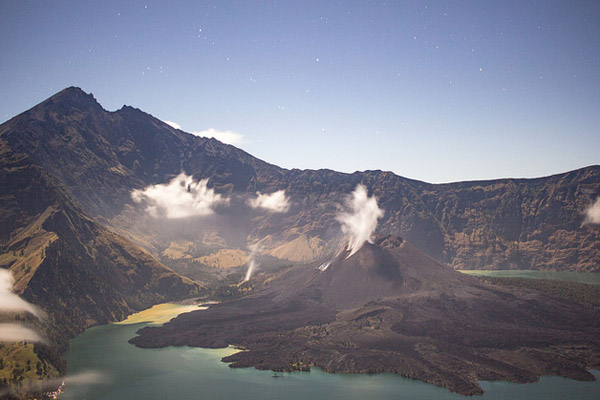 A three-day hike from base to summit, Mount Rinjani requires some determination, decent walking boots and that is about it. Your journey starts with a boat ride from one of the Gili Islands to the Isle of Lombok. From here you are a short horse and carriage ride away from base camp.

The route up the mountain is mainly jungle and dirt tracks that at worst demand a little scrambling. As you reach the outer rim of the volcano, you are greeted with amazing views before you head down to the scenic lake in the middle of it. From here you can head for a quick dip in the thermal springs or relax by the lake before beginning the final ascent. 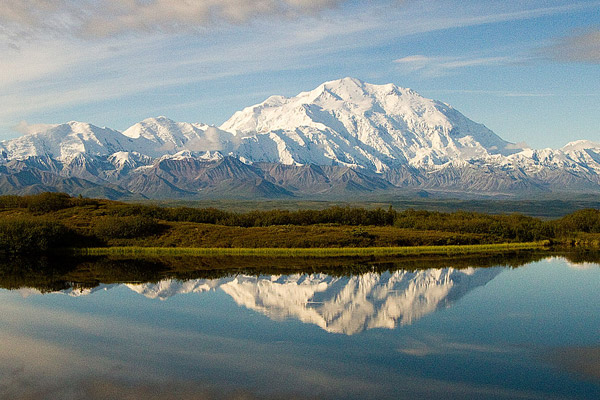 Denali has two summits, South and North. North is slightly lower at 5,934m and rarely climbed while the South attracts most of today’s modern climbers. The peak was first reached in 1913 after various unsuccessful attempts but is now regularly scaled.

The mountain's name was changed to Mount McKinley in the 1980s to further a presidential campaign before being swapped back to its original native name. Five glaciers reside on it of which Kahiltna or Ruth must be traversed to reach the south summit.

This expedition is for experienced climbers and takes anywhere from two to four weeks to complete.