An Interview With Levison Wood

From being a cub scout at the age of 7 to now having walked the length of the Nile, Himalayas and, more recently, the Americas, it is safe to say that adventurer Levison Wood is a risk-taker and enjoys a challenge.

Back in December 2013, he embarked on the biggest journey of his life. He wanted to be the first person to walk the length of the Nile, it took nine months and was the hardest thing he’d ever done. He walked through six different countries and covered seven million steps. What attracted Levison to the Nile was the diversity of landscapes and environments. He walked from a swamp to a desert in the space of a few days so he carried everything he might need. 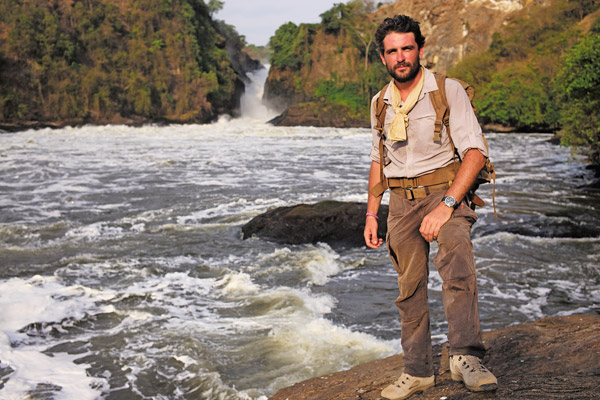 “I’ve always used Craghoppers gear, ever since I first started travelling 15 years ago. I’ve worn its khaki shirts on expeditions for a very long time. In terms of the main physical challenges, motivating yourself every day to wake up and walk for 25-30 miles is incredibly tough. It’s tough on your body; when you’ve got blisters on blisters, that is painful. Mentally, the toughest thing was not knowing how long it would take.”

The trip along the Nile took two and a half years to plan. He put his army training into practice and came up with a logical way of achieving it, including sorting out the paperwork, visas and bureaucracy before actually planning the route. If you break it down into manageable chunks then even a journey of thousands of miles becomes achievable. Levison had the right experience and skills, and importantly, the confidence and the networks to take on something like this – he needed to know people who could get him out of trouble.

He fell in love with Nepal when he was 19 and on a gap year to the Himalayas. He returned when he was in the Parachute Regiment and led eight guys who had never been up a mountain before up Mera Peak, the highest trekking peak in the world.

“It’s tough to motivate your men in a snowstorm at -20°C. But there’s something special and timeless about Nepal.”

14 years after his first visit to the Himalayas, he returned, this time, to walk them. 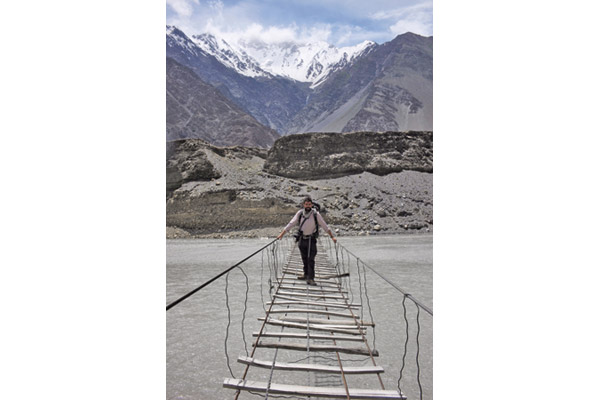 “The biggest danger in the Himalayas is gravity. The slightest vibration and half a hillside can come down. But you’ve got to count the high points. Meeting the Dalai Lama was incredible, as was going to the base camp of Everest. You never get used to those views, when they emerge out of the clouds. What links it all, though, is my wanderlust. I’ve travelled in more than 80 countries. There are still lots of countries I’d like to go to, Papua New Guinea for example. It’s about exploring the world and keeping my curiosity alive.”