While we at Ellis Brigham love to support quality brands from all over the globe there is something special about championing great brands with British roots.

From humble beginnings to global sales many British brands have survived tough economic times thanks to their excellent quality, fantastic performance and ingenious designs, here are a few of our favourites.

Born and raised in Glasgow, Rab Carrington’s desire for climbing eventually saw him move to Sheffield to join in their abundant climbing scene. It was here he founded Rab, initially sewing sleeping bag in his attic in the evenings while maintaining his day job on a building site to support his young family. Rab himself has since retired but the company, now owned by Equip Outdoor Technologies, still operates their headquarters in Alfreton, just south of Sheffield.

Starting life as Moorhouse Engineering in Bethesda in 1981, DMM eventually settled in Llanberis and the factory has grown to be a key employer in the area. With products in both recreational climbing and industrial pursuits, they are constantly innovating, proving themselves as specialists in their field year after year.

Nick Brown created his first wax (hence the name Nikwax) in his North London flat in 1977. Realising the Performance of his product he started selling his products to the outdoor industry in the UK using a second hand Morris 1000 van to get about. Not content with his UK success he then bought an Inter Railing card to introduce his product across Europe. Still going strong 40 years later, Nikwax offers a safe and environmentally friendly way to clean and reproof outdoor clothing and footwear to ensure excellent performance and longevity.

Since 1983 Aquapac have worked to create innovative waterproof cases so you can keep your kit dry and protected. They bought their first factory in London in 1985 and have been working with the same, UK based, specialist plastic moulding company ever since. Their first product was designed to keep the original Sony Walkman dry and as technology has advanced, with more gadgets than ever to protect, their range has grown to match.

Terra Nova Equipment was born in 1993 from the demerger of Wild Country LTD but the tent design started way before that in 1980 under the name Wintergear. Ben and Marion Wintringham were the first people in Europe to design and make strong, geodesic style tents in Europe with high quality, factory seam-sealed constructions to stand up against the wind and rain often experienced in the UK. Wintergear was then bought by Wild Country LTD who began producing their tents in Derbyshire where Terra Nova Equipment still manufactures designs to this day.

Alex and Phil, founders of Boot Bananas, have been fighting the good fight against funky smelling footwear for the last 10 years. What started as a mission to get rid of the stench coming from Phil’s climbing shoes led to making 8000 boot bananas in their little London flat before outsourcing production in 2013. They now sell to over 170 shops throughout Europe.

Founded in 2008, Millican was set up by Jorrit & Nicky after they realised their corporate life did not match the life they longed for. Taking inspiration from the company’s namesake, Millican Dalton, they packed their bags and relocated to the Lake District. Here they set up both home and business, combining their love of travel with their passion for environmentally friendly practices to create a  range of sustainable backpacks and luggage.

In 2003 Zimbabwe-born Wayne Edy spotted a gap in the UK off-road running market and designed the Mudroc 290 to solve the issue. They took the running industry by storm and were inadvertently worn by Melissa Moon who credited them for her victory in the 2003 World Mountain Running Trophy in Alaska. Inov-8 still have Wayne and other members of their design team based in the UK (County Durham & the Lake District) and recently worked with the University of Manchester to develop the world’s first Graphene enhanced outdoor footwear.

Bridgedale are located in Newtownards, Northern Ireland. The factory itself has a strong history of hosiery and has been designing and knitting socks since WW1. The first Bridgedale socks were launched in the early 1980s, a range of just 12 products, now 40years later they have a collection of over 500 products with some of the very same staff involved in their development and production.

Scottish camping equipment manufacturers, Vango, were established in 1966 after the acquisition of tent manufacturer James McIlwraith. The name was created as an anagram of the place it was born: Govan. Over the years they have built a fantastic reputation and are the recommended suppliers for both The Duke of Edinburgh’s Award and the Scout Association and they also provide larger tents to ShelterBox, a charity that offers international disaster relief. They continue to build on a rich heritage of innovation and are always striving to deliver the best of their efforts.

Chris Roff and Jake Doxat first met in 1989 on an expedition in Southern Chile but it wouldn’t be until 1993 that they launched Montane. Since then they have become global pioneers of lightweight and high-performance kit that can be relied upon in the world’s most inhospitable climates. The team at HQ, based in Ashington, Northumberland, are constantly working with a host of different people, from factories to athletes, to reduce their impact on the environment while still maintaining the excellent performance they have become renowned for.

Brit Jim Adlington set up Planks in 2008, selling tees from the back of a van in Val d’isere: a way for him to make money while still being able to ski everyday. Addressing the need for a ski brand that offered a more exciting collection, the popularity of this rider owned brand soon became apparent. While Jim still lives in Val d’isere the HQ is based in Manchester and employs passionate skiers to keep Planks going in the right direction throughout its ever-expanding popularity. 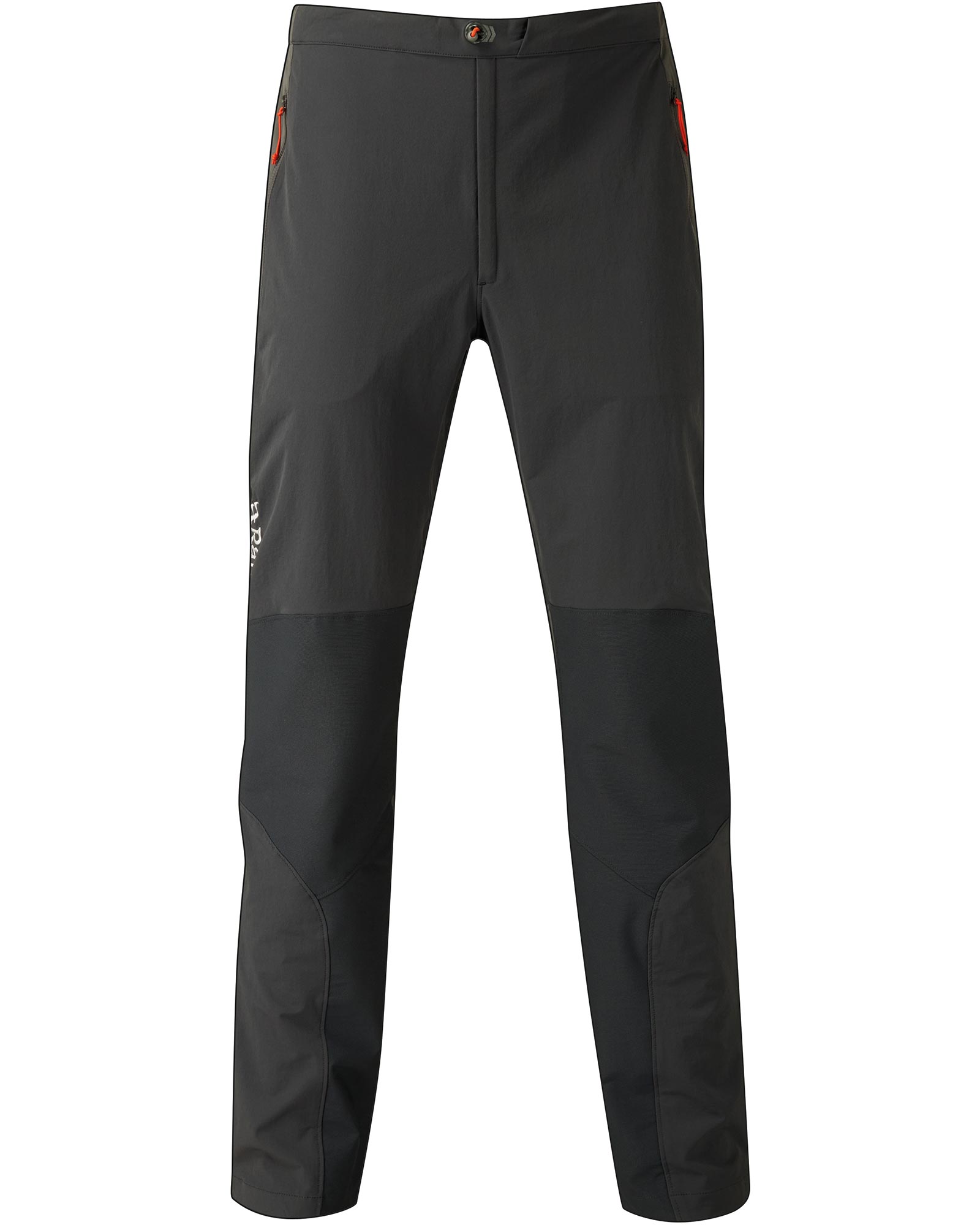 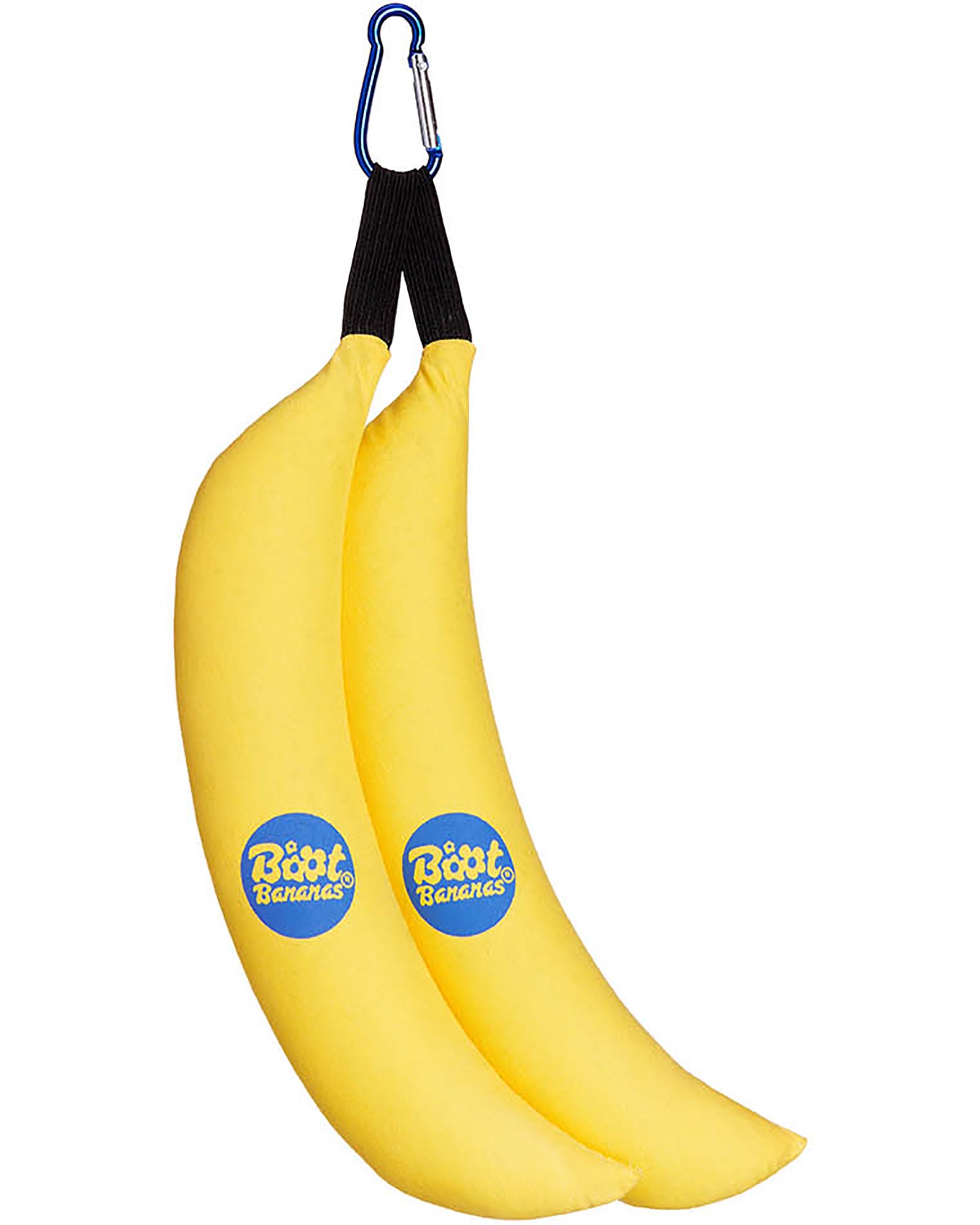 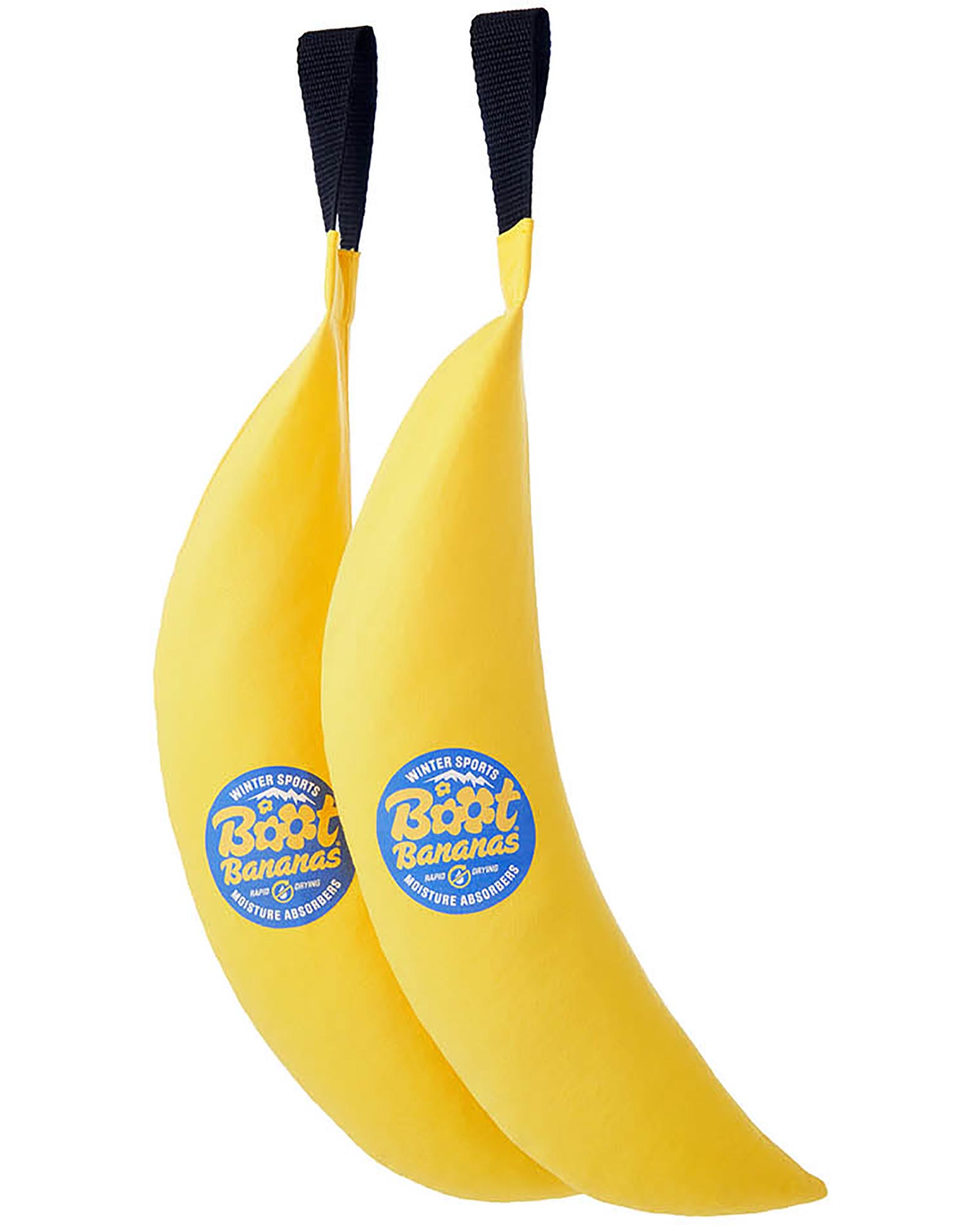 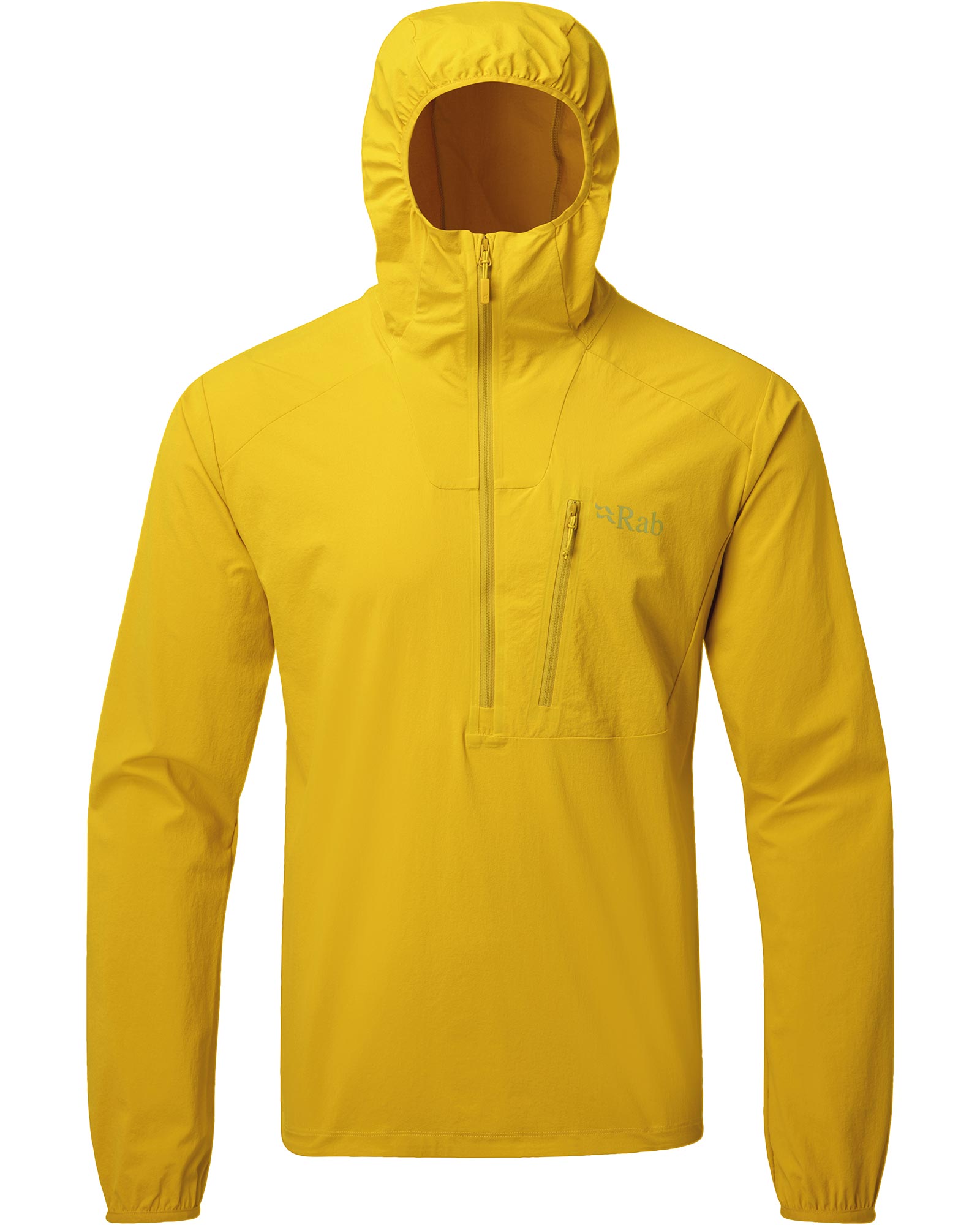 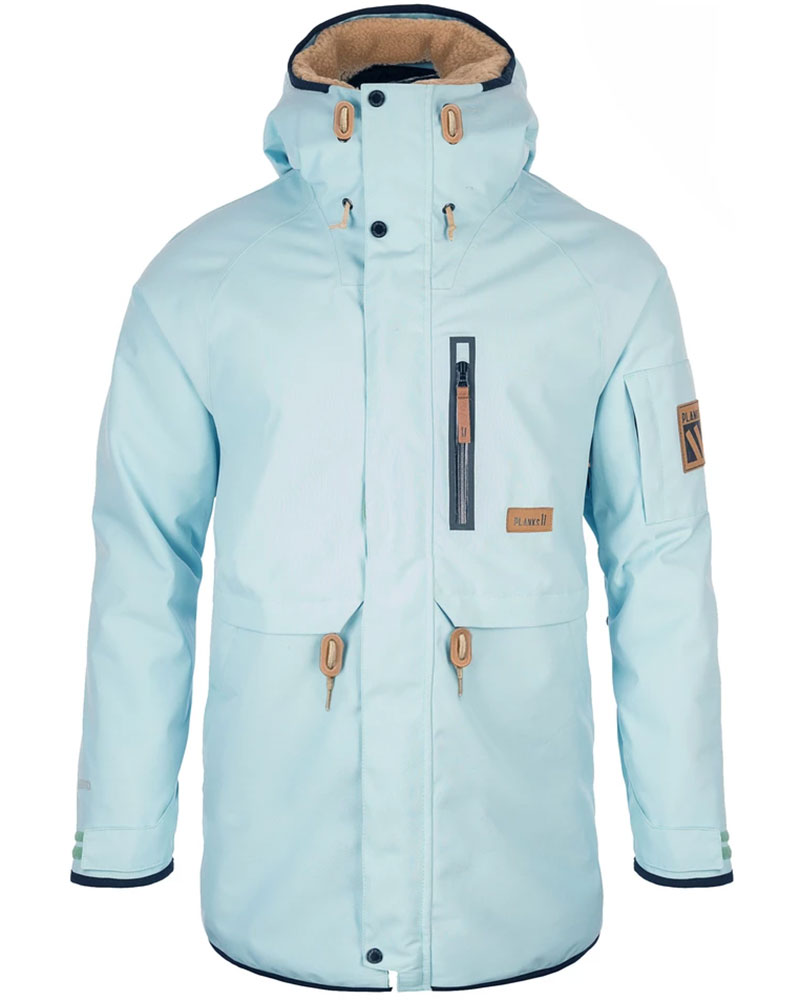 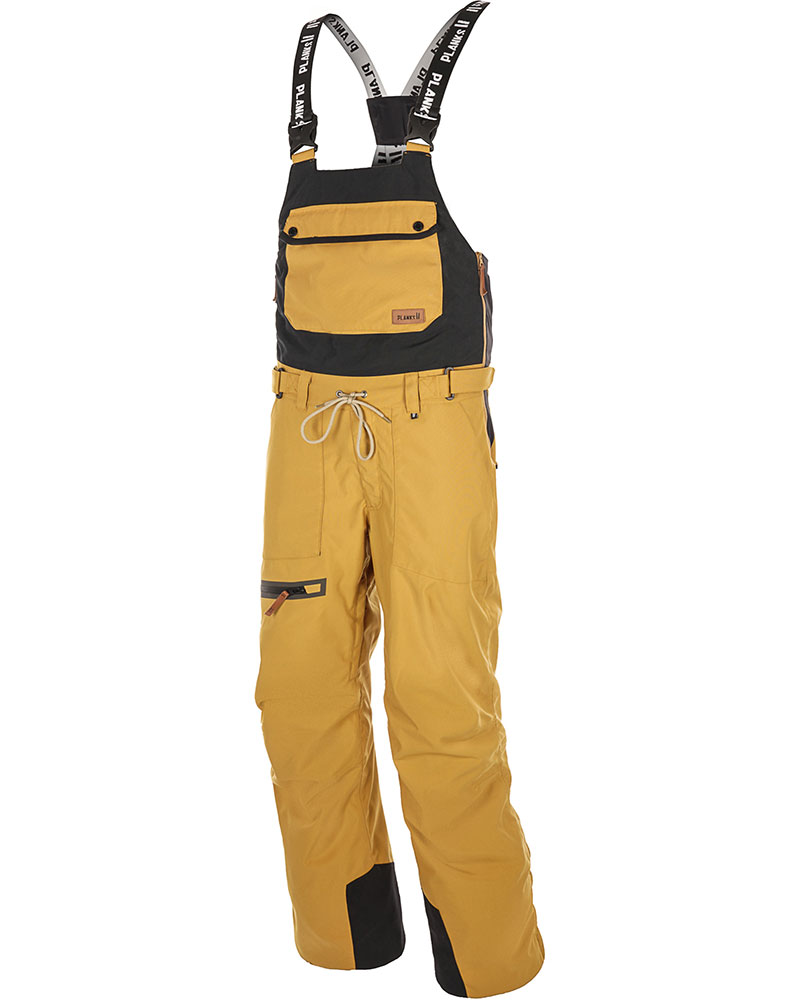 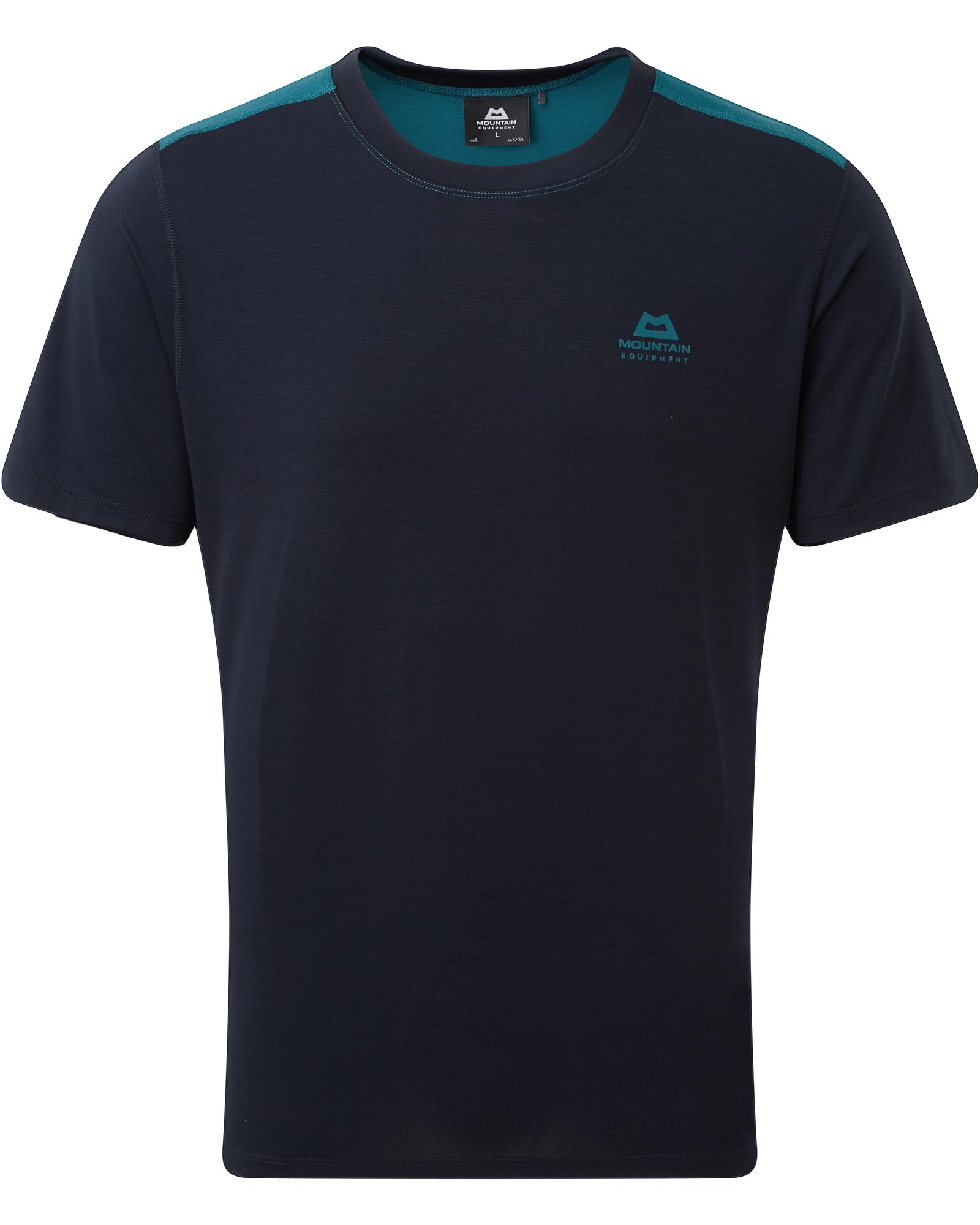 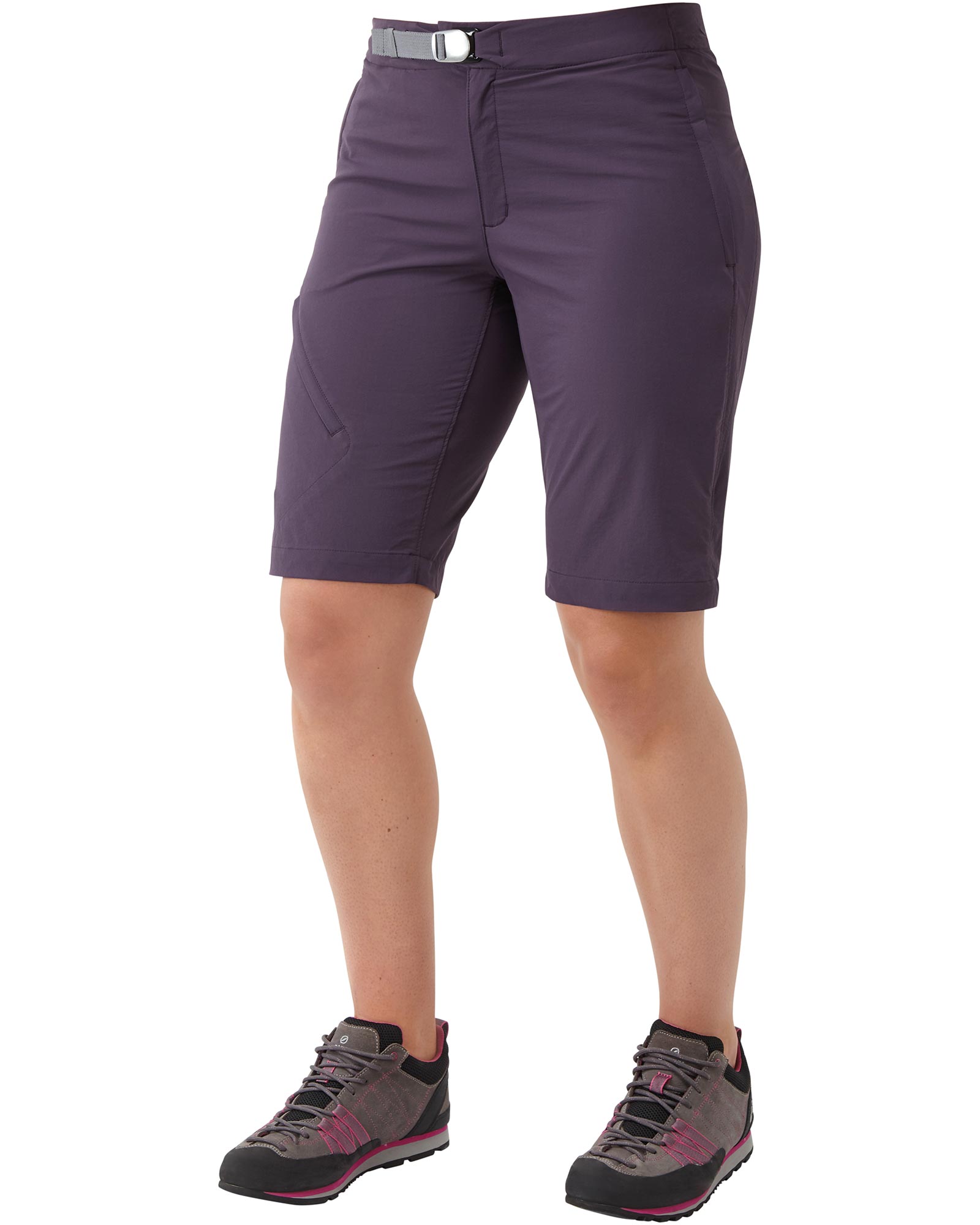 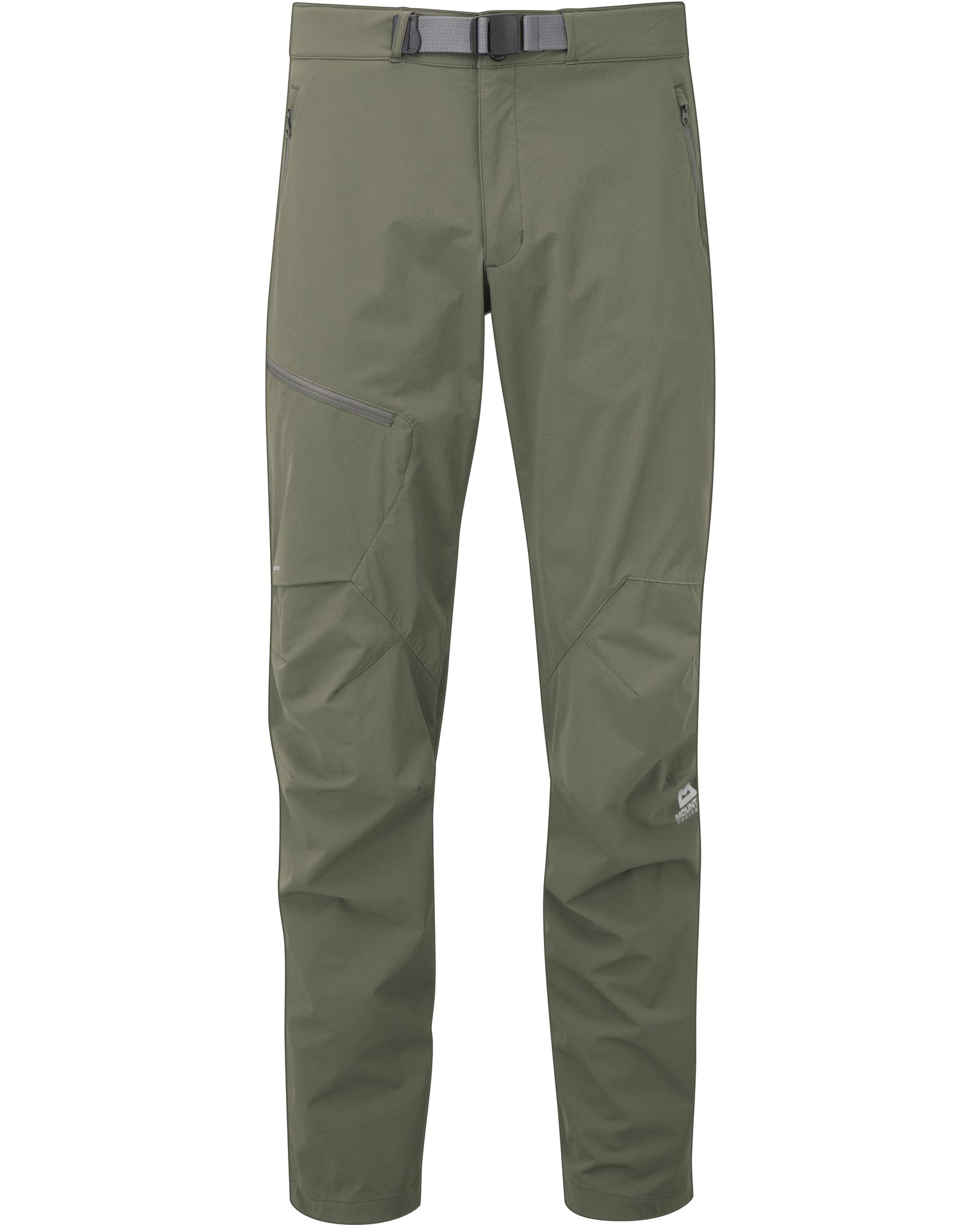 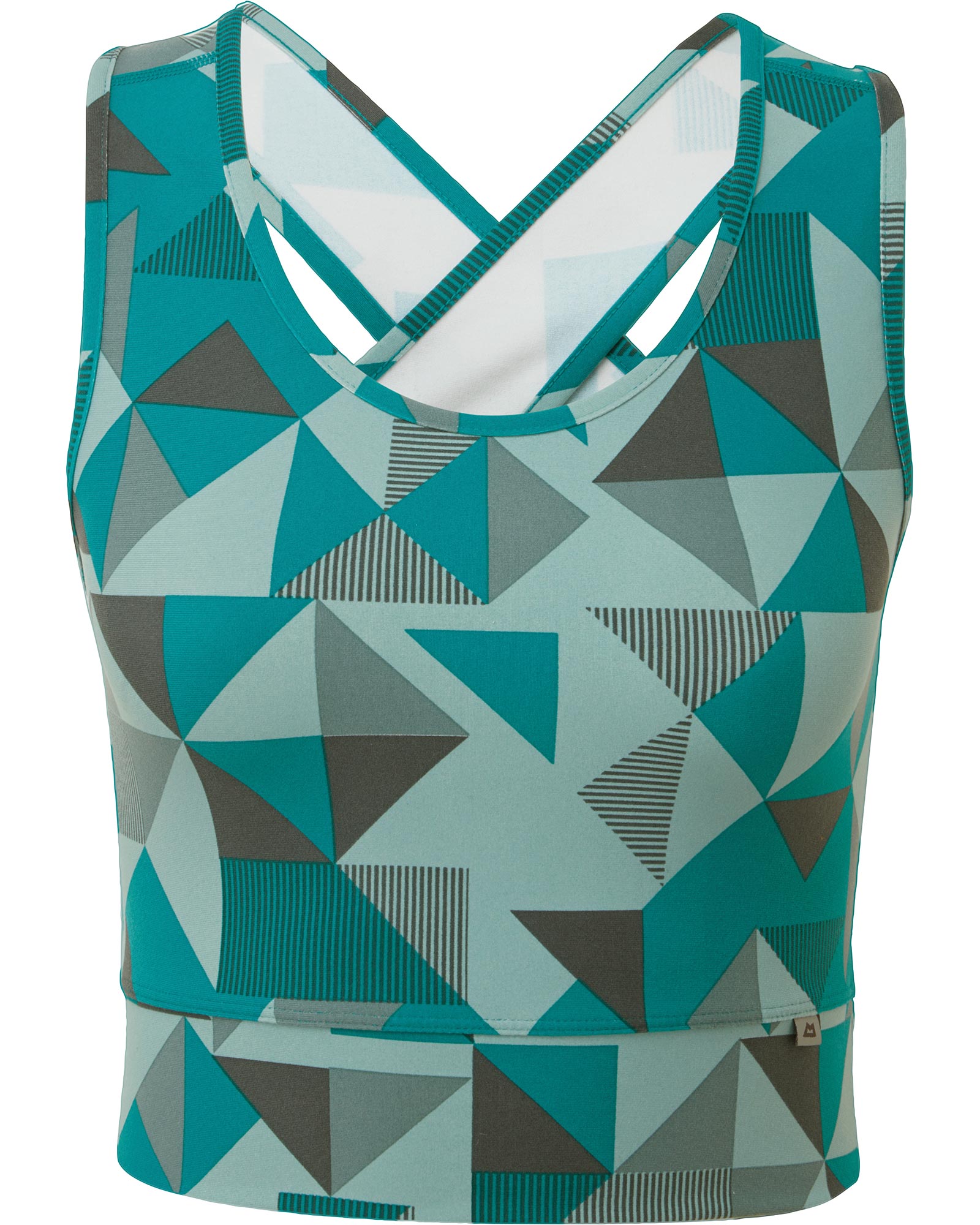 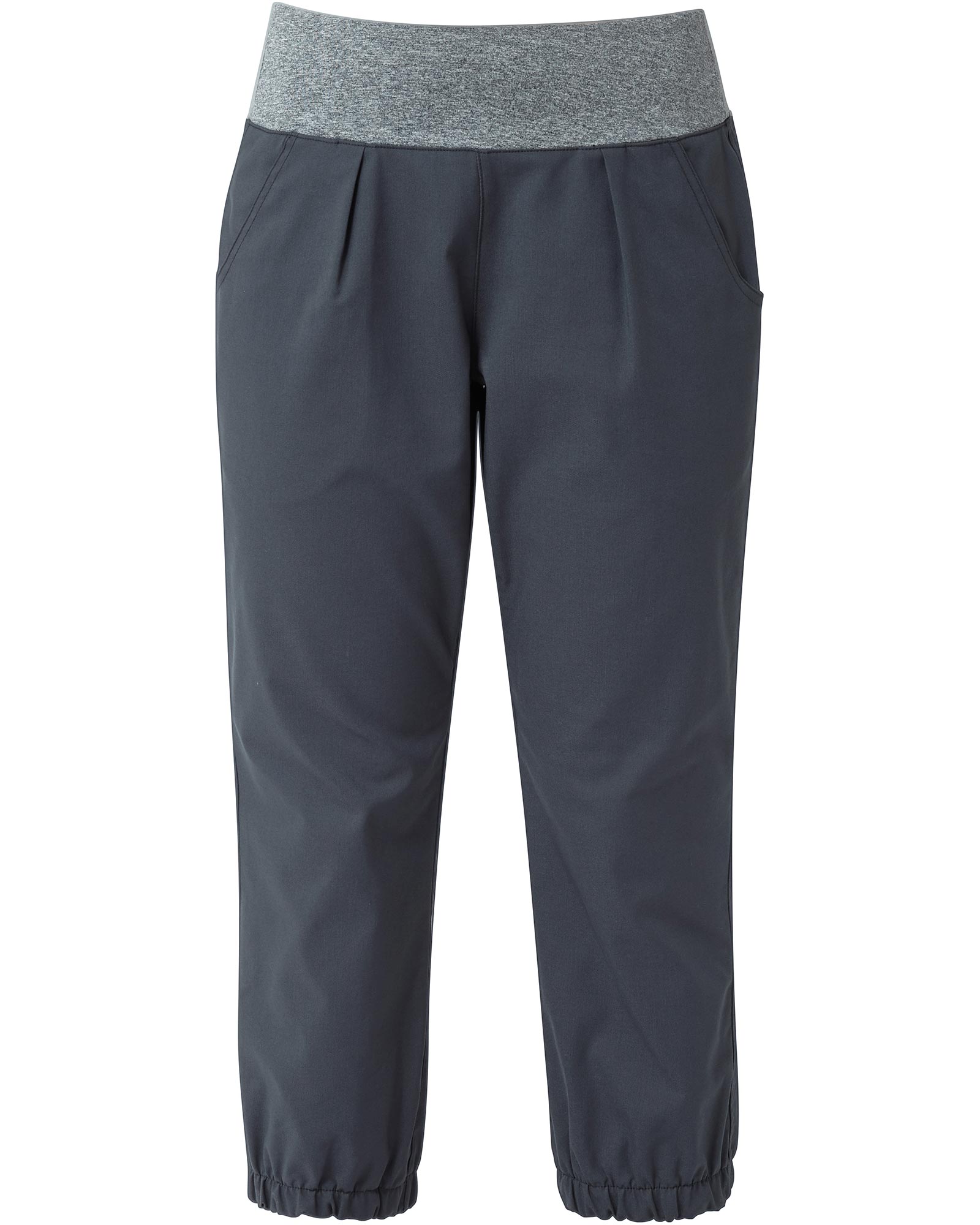 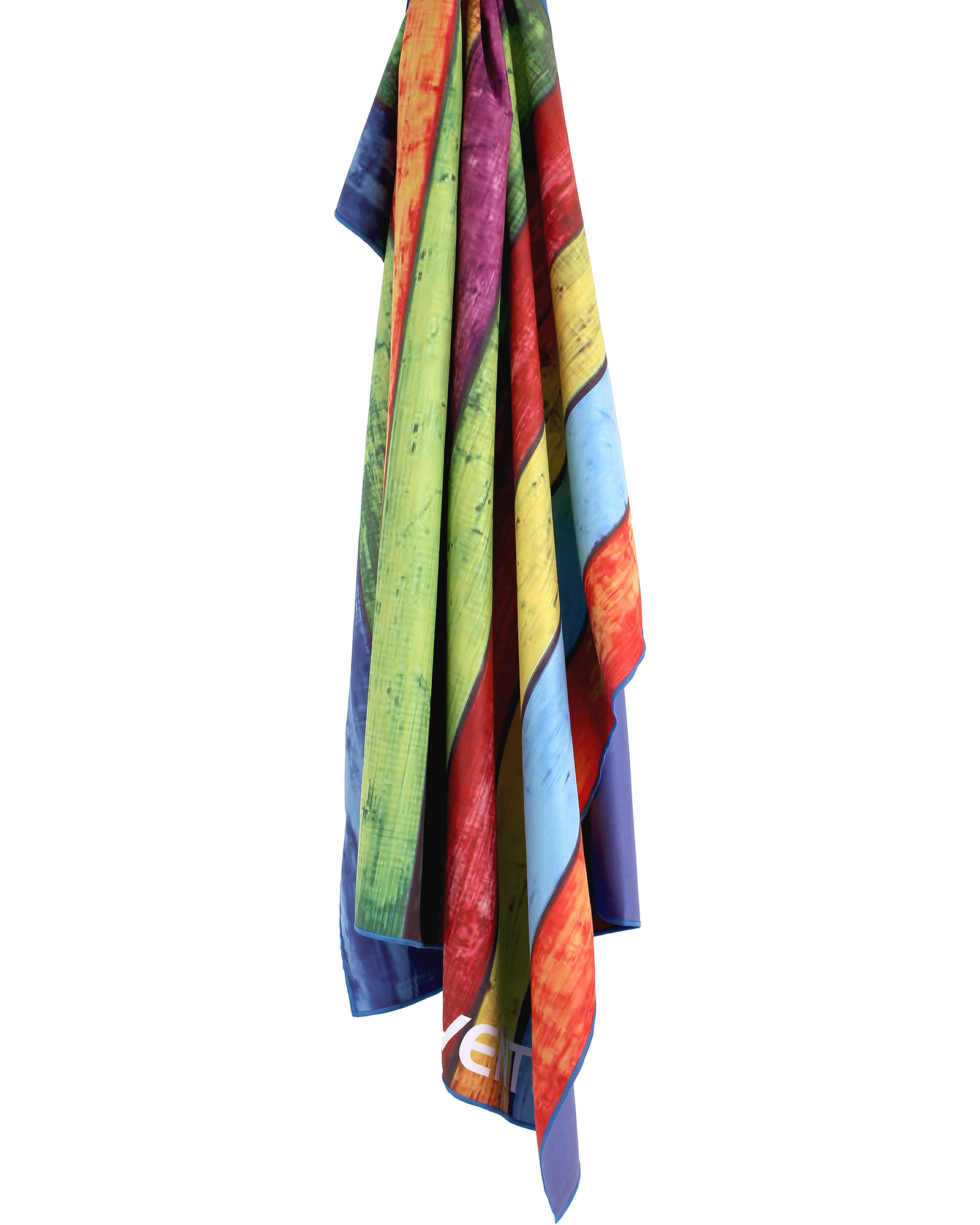