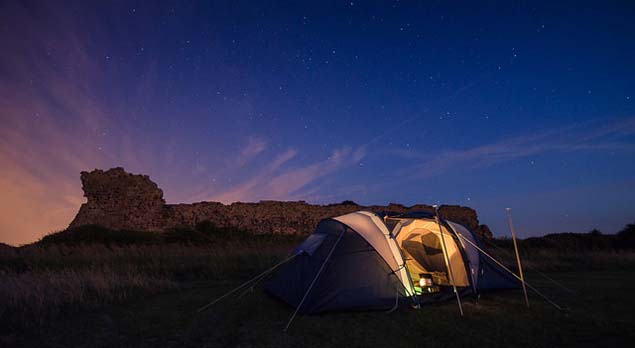 From coastal beaches to moorland plateaus, the UK has some amazing spots for wild camping. These hidden gems provide spectacular panoramas, a large array of wildlife and clear views of night skies, and we've pulled together ten of the best for you to enjoy.

Some of these pitches require permission from the landowners and remember to always be respectful of the environment and leave no trace of your camp. 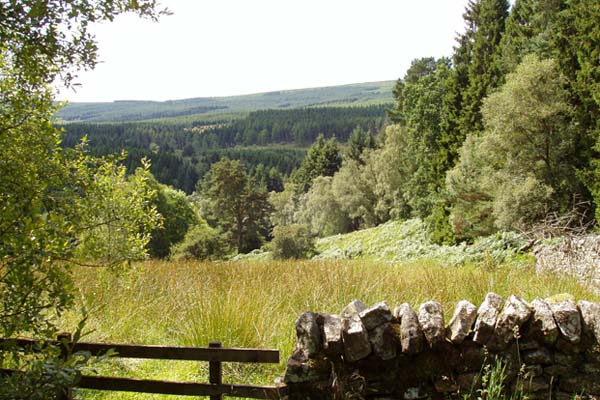 Kielder Forest Park sits on the English / Scottish border as part of a 590 square mile dark-sky preserve – the largest in Europe. The forestry commission has designated 17 areas within the park as wild camping sites which are free to stay at (the only facilities are running water).

Zero light pollution in the forest means amazing views of the stars on a clear night. In the daytime, there is woodland, grassland and bogs to explore along with a whole host of wildlife to spot. 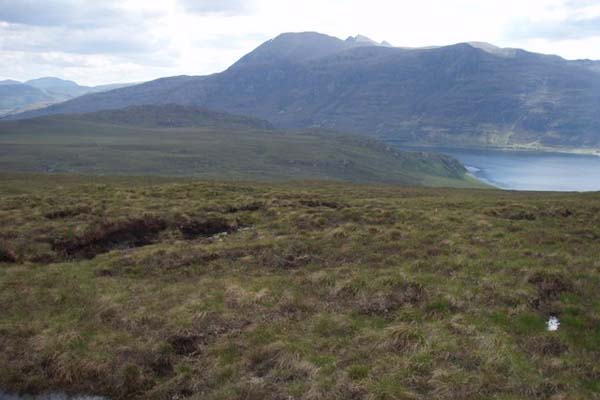 On the north-west coast of Scotland lies the small village of Scoraig. Unreachable by road, it can be found by walking from the nearest road at Badrallach approximately 5 miles back up the peninsula.

You can camp beside Little Loch Broom or head up into the surrounding hills - Beinn Ghobhlach and Dearg Mhor. From here you can spot wild goats, pine martens and occasionally golden eagles. If you want a little bit more adventure head back down to the loch for kayaking, fishing and climbing. 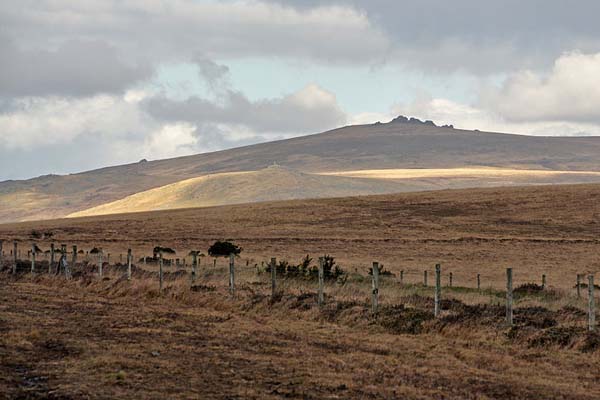 One of the few places you can legally wild camp in England without landowners' permission, Dartmoor National Park is a mixture of moorland, rivers and granite tors idiosyncratic to the area. The park does have certain rules and regulations you must adhere to when camping.

Brat Tor overlooks the surrounding moors and acts as a useful windbreak when camping. This tor is a great base to start from before heading to others, discovering stone circles and bronze-age houses as you go. The park also has plenty of animals to look out for including deer, lizards and a variety of rare birds 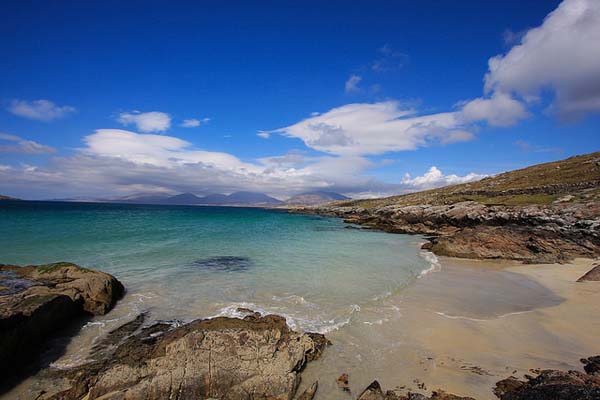 The largest of the Hebridean Islands, the Isle of Lewis & Harris is a short ferry journey from the mainland. It is known for its clear turquoise waters and beautiful white beaches. The dunes on the west coast make for an excellent pitch offering shelter and soft terrain. The rest of the island is a mixture of rocky hills, bays and small villages.

Activities on the island include mountain and ridge climbing or there is a weekly eagle walk with the island Ranger. Alternatively, the archipelago has various archaeological sites to explore. 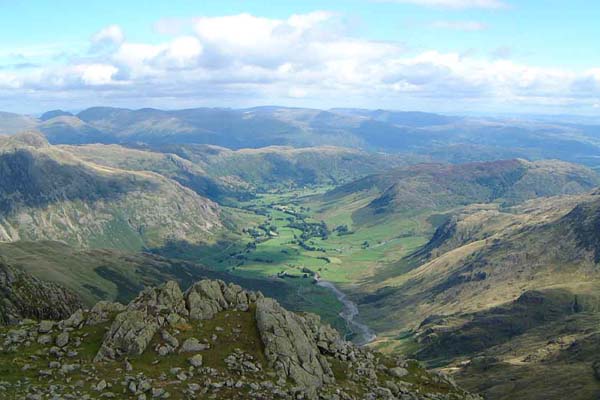 As long as you work within certain regulations wild camping is tolerated in the Lake District. One of those rules is that you must camp above the highest fell wall - usually around 450m.

At 859m, Crinkle Crags is plenty high enough to meet regs and easy to access from Eskdale, yet far enough removed to feel serene and peaceful. From the crags there are plenty of surrounding peaks to climb including Scafell Pike, the highest summit in England. 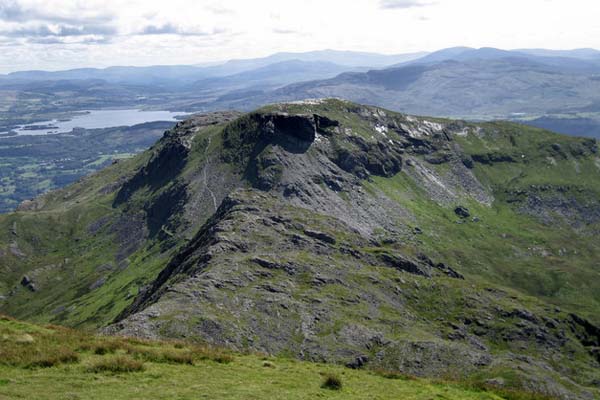 An hour south of Snowdon, the Moelwyns are one of the quieter places in Snowdonia National Park. You can walk up Moelwyn Mawr for a great vista before heading down to Moelwyn Bach to set up camp, where the ground is a little flatter. The Bach still has good panoramas across the valleys and over to Llyn Stwlan Reservoir. 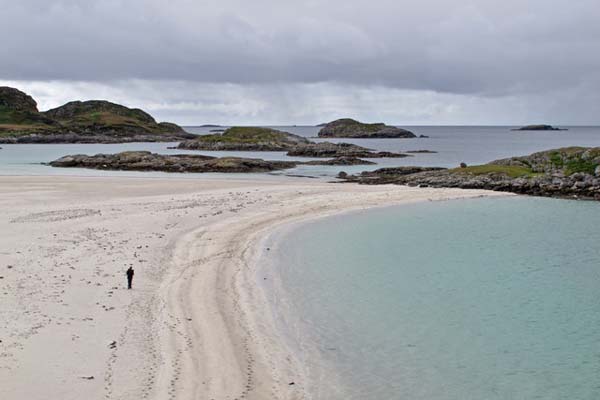 The Isle of Mull is full of wildlife, history and beautiful scenery. On the island, you can go on guided walks through caves, woodland and beaches spotting rare species such as red deer, Atlantic seals and whitetail eagles.

There are plenty of amazing places to wild camp on the island, however, we are particularly fond of Traigh Ghael beach. It is tucked away behind a nature reserve and is only accessible via a 2 –3hour walk, which takes you past ancient hovels and monuments. Once at the beach you are met by a series of beautiful and quiet coves. The tranquil surroundings are matched by the lack of light pollution making for great night photography and stargazing - you even have a chance of seeing Aurora Borealis. 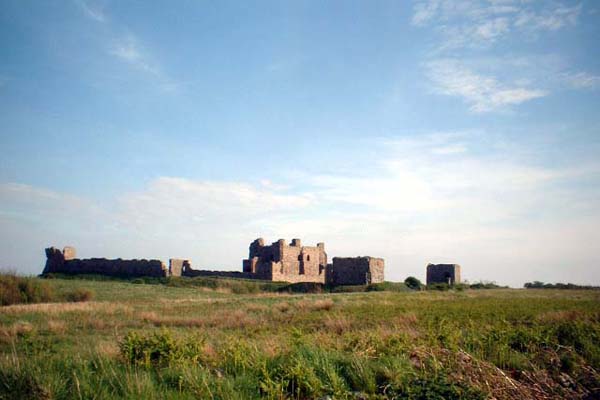 Just south of Furness Peninsula, in the mouth of the bay, is the Island of Piel. Comprised of a 14th-century castle, pub and three cottages the island is sparse, to say the least. However, the lack of buildings and isolated atmosphere mean you can camp anywhere you want on the island.

Things to do include fishing, seal watching, swimming at the beach or you can even meet the king of the island! (the pub landlord/ferry driver). 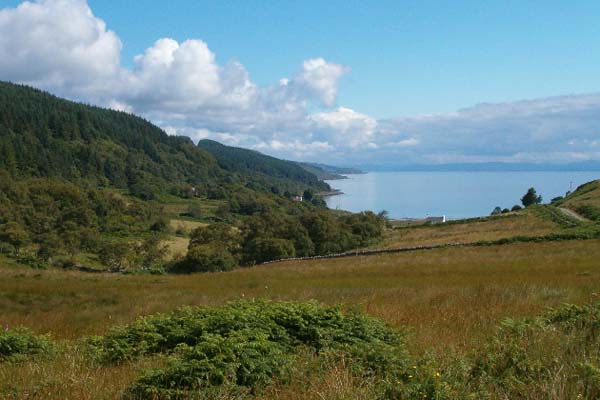 Famous for its whisky, Jura has some spectacular beaches and coastline, especially on its west coast. As you travel around the island you will no doubt spot some of the abundant Red Deer and birds of prey. Other attractions include Iron Age forts, ancient burial grounds and the distillery where you can stop off for a wee dram of the good stuff.

In the south of the island are the Paps of Jura. Made up of two hills and one mountain, the walk up them is about four to seven hours long and provides great views of the island and the surrounding waters.

Whether you are camping on the coast or at the foot of The Paps, they both have beautiful surroundings where you can relax and enjoy your stay. 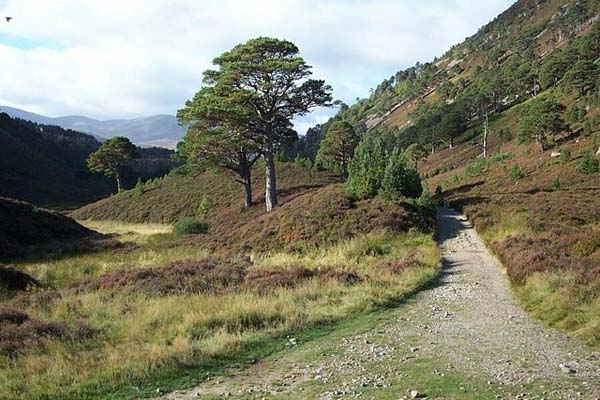 Close to Aviemore in Cairngorm National Park, Ryovan pass is an area of picturesque moorlands with the Cairngorm mountains as a backdrop. One advantage of camping in the pass is that if the weather turns (as it often will in Scotland) there is a local bothy in which you can take shelter. The surrounding forest is an RSPB protected area and home to osprey, red squirrels and even wild cats.

If you've never tried wild camping before but want to give it a go, we've shared a few tips to get you on your way here.

Disclaimer: Individuals should always check that the land they intend to camp on is not a conservation area e.g Site of Special Scientific Interest (SSSI) or similar.