With Andrew Douglas, Hoka One One Athlete

Hoka One One has brought max cushioning into the mainstream. Combining plush cushioning with support and grip, it’s easy to see why they’re now the number one shoe brand worn by runners at the Ultra Trail du Mont Blanc.

Andrew Douglas is one of the British athletes taking Hoka onto the podium. Our Aviemore store manager, ultra runner Martin Bell, caught up with Andrew in the Highlands to find out what it takes to compete in elite mountain running.

Martin Bell: Hi Andrew. How did you originally get into running?

Andrew Douglas: I got into it from quite an early age. I joined the local athletics club when I was about 10 or 11, up in Caithness, and from there I just really enjoyed athletics, and being part of a club; the social aspect of it. Once I finished university then I began to take my training a bit more seriously and looking to improve my times. And then I got called up for a Scotland vest and it’s just escalated from there.

MB: You’ve run in all sorts of distances from 5ks to marathons. You’re actually the Aviemore course record holder of the Park Run here! So what do you prefer – do you prefer the speed, or the trails, to the mountains?

AD: Yeah I’m a bit of a jack of all trades in running! With running sometimes it can become a bit monotonous if you just do the same thing over and over again. I like to mix it up in the winter with a bit of road and cross-country and in the summer enjoy the mountains and the trails. Sometimes you’ve got the need for speed and you want to go out on the flat, and blast out a really hard session. Other times you just want to have a really long run on the trails where you don’t see anyone for miles and you’ve got great scenery.

AD: Yeah that was great. It was the first year that they introduced a world ranking system to mountain running, which I think is a really great idea. It gives a bit more context to the sport and it gives individual athletes something to really fight for over the season. I was really happy to finish this season ranked fourth and I finished third overall in the World Cup series. Hopefully I can sneak up a couple more places and maybe one day get that top spot.

MB: That involved running abroad and a race called Sierre-Zinal. Was that something that you enjoyed, racing abroad?

AD: Yes! I love to travel and to experience different places and different cultures, and running is a great way to do that. Whether it’s through racing or training; you get to see some stunning places. But I think particularly Sierre-Zinal was an amazing race, because it brought together the long and short distance mountain runners which made for a really competitive field. And it’s an absolutely stunning part of the world.

MB: Sierre-Zinal was part of the Golden Trail series, which has got other races involved with it including Zegama and Glencoe Skyline. Have you any plans to take part in any of those races?

AD: That’s certainly something I’m thinking about for this year. The races tend to be a bit on the long side for what I’m doing just now. The mountain running in the European and World Championships is usually over around 10k distances. Certainly there’s room for going to the longer races, so it’s something I’m keeping fairly open minded about and we’ll see if there’s a couple I can do this year. 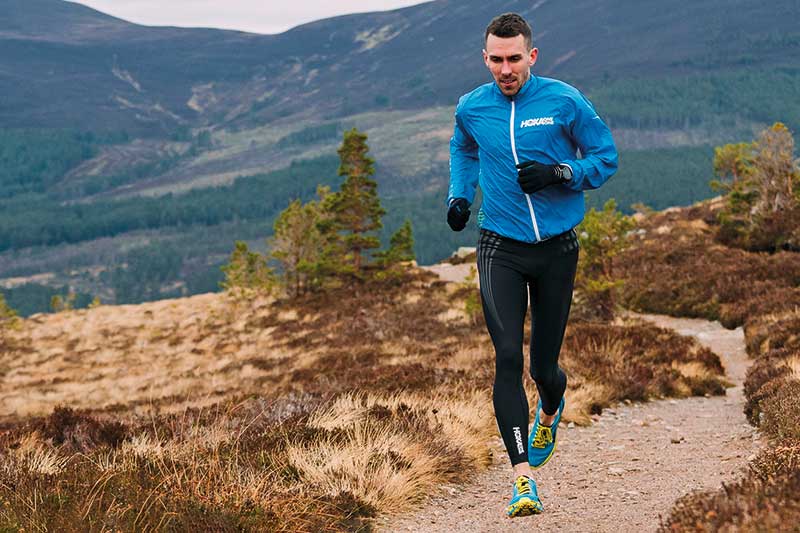 MB: What’s been your most memorable race so far?

AD: It’s a toughie! I think the one that I’m probably most proud of was when I ran the World Mountain Running Championships in 2015. It was in Wales so it was a home championship, so that was great because we had a ton of support on the course and it was just fantastic to have people waving flags at you and screaming at you! I personally had a really good run and so did my teammates as well, and we ended up winning a team bronze.

MB: You’re running pretty much every day. Is motivation ever a problem for you?

AD: Yeah absolutely. I mean there’s definitely some days when it’s really cold and wet and you don’t really want to get outside. Other days you might be a bit fatigued because you’ve had a heavy training week or been working, or if you’ve had a particularly stressful day and you just want to go home. But I always tend to stick to a routine. The big motivation is that you know you have to train if you want to perform at the level you want. So I always find a way to motivate myself to get out, and you try to remind yourself that you will feel better for it at the end of the day.

MB: What does a typical training week consist of; how many days a week are you running, and what sort of distances?

AD: At the moment, and over winter, I’m typically training twice a day most days. I’ll do around about 90 to 100 miles a week. And that will be a mixture of steady running; an interval session in there as well; a track session; and a long run on Sunday which can be between 18 and 20 miles.

MB: Do you have a favourite piece of kit? What’s your go-to shoe?

AD: I love the variety of shoes I wear with Hoka. In particular when I’m out on the trails, I like wearing the Speedgoats because they give you that bit of extra comfort and support when you’re out hitting some of the harder trails. Obviously you can get that bit of speed as well! I like to tear it up a bit on the trails.
Watch Full Interview 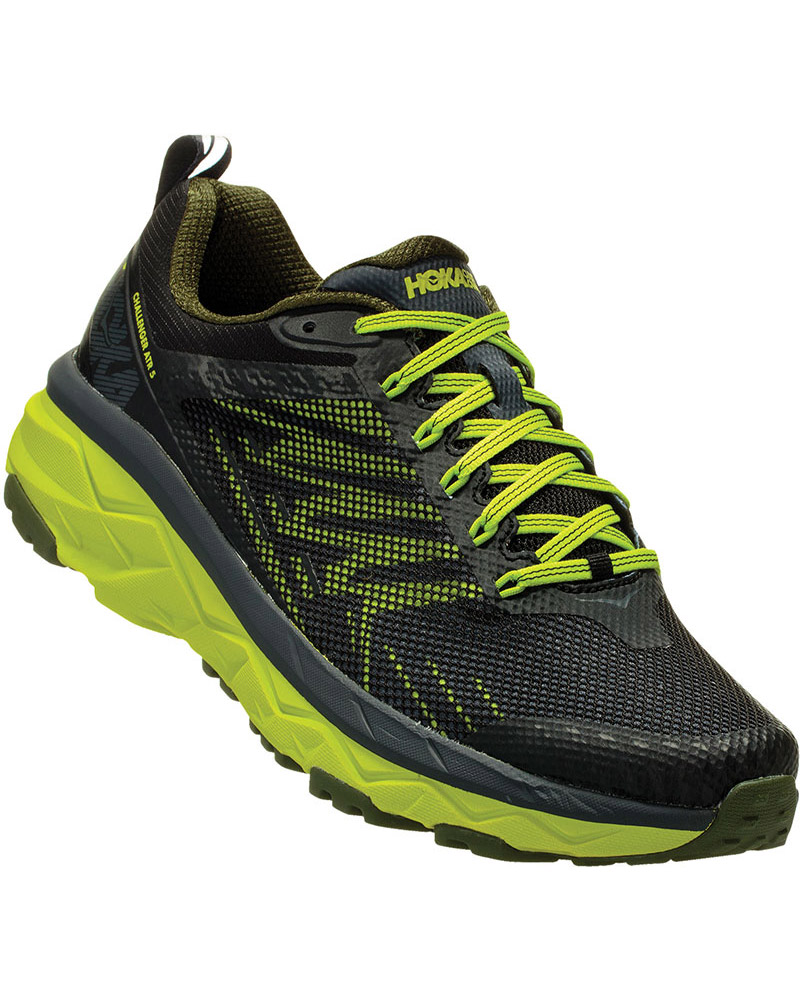