Staycation; the act of taking a holiday at home or in your home country, exploring the areas accessible to you within a few hours by foot, bike, train, car or bus.

As UK lockdown restrictions are slowly being lifted, we’re thinking more and more about which holiday to take next. The UK is littered with amazing historical destinations, ideal for history buffs and adventurers alike, whether you’re planning on a tour of one of the UK’s most famous cathedrals or taking a long walk along historic city walls. Here are just a few of our favourite historical places to visit in the UK.

York is a historical city located in North Yorkshire. York Minster, the city’s famous 13th-century gothic cathedral, is an unmissable landmark, being one of the largest cathedrals in Northern Europe while also being one of the most stunning pieces of gothic architecture in the world. If a long walk is more your thing, then make sure to take a stroll along York’s city walls. The city walls trail takes around 2 hours to complete and offers amazing elevated views of the surrounding city. The trail is divided into 4 main bars (fortified gateways) and starts with the Bootham Bar, continuing clockwise and finishing at Monk Bar. However, you do have the option to start the trail wherever you wish. 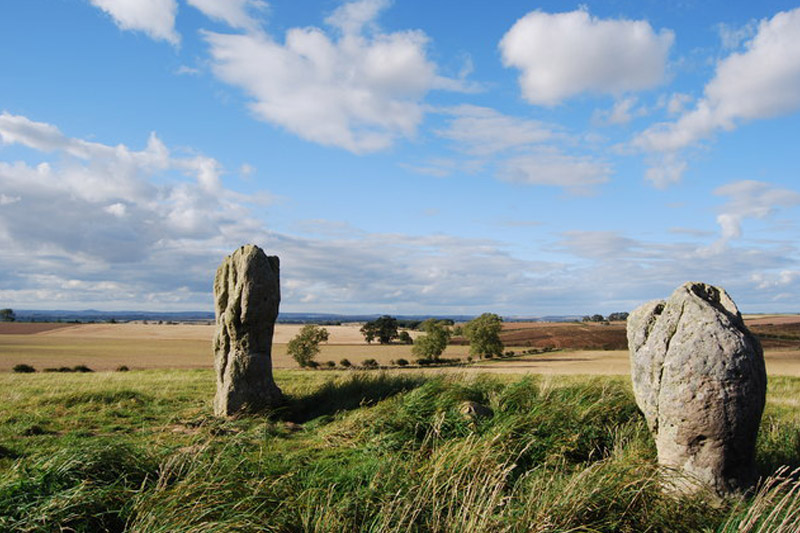 Northumberland is home to mysterious Neolithic rock art. Situated in Northumberland National Park, it is the perfect opportunity to lace up those hiking boots and set out on an exploration of its 4,500-year-old Duddo standing stones, burial grounds, Bronze age cairns and Iron age fort.

After a long day exploring forts and ruins you can spend the evening on Hadrian’s wall taking in spectacular views of the stars in the night sky. The Cawfields Quarry picnic spot near the central section of Hadrian’s wall is famous for some of the darkest skies in England, so make sure to bring along your telescope or join a stargazing event and study the stars and constellations. 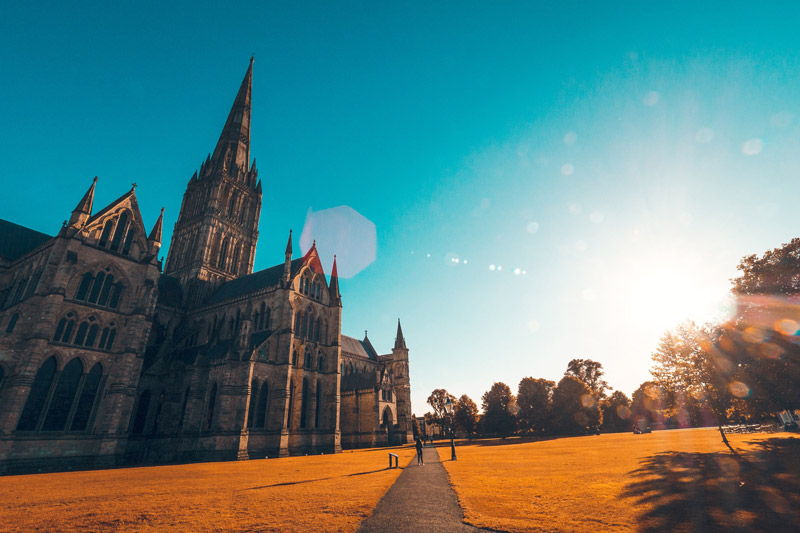 The medieval cathedral city of Salisbury, situated in Wiltshire, is home to the Magna Carta. Housed in its 13th Century cathedral, one of the original copies of the Magna Carta is available to be viewed at the interactive exhibition held at the chapter house of the cathedral. Guided city walks are a great way to learn and explore the history of the city and run daily during the summer months and at weekends during the winter.

After exploring the city, head a few miles north to the prehistoric stone circles. The world-famous Stonehenge is a must-see, along with Neolithic houses and the newly built visitor’s centre where you can experience a stunning 360-degree view from inside the stones as the seasons pass. 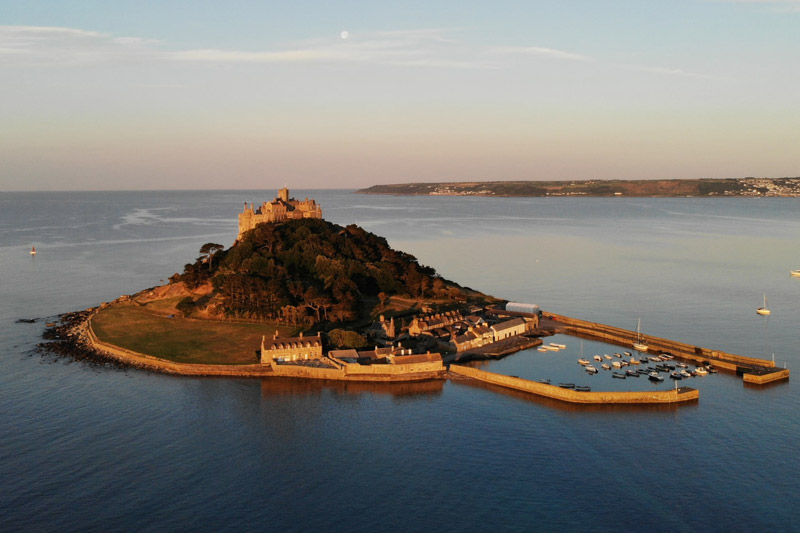 Follow the footsteps of pilgrims across the stunning granite causeway and discover a medieval castle in Mounts Bay. St Michaels Mount is the home of the legendary Cornish giant Cormoran and offers over a thousand years of medieval history while being surrounded by a beautiful, sub-tropical paradise. Along with the village and its busy harbour, Mounts Bay makes the perfect place to explore. Head down during the summer months and take a dip in the turquoise waters which surround the island when at high tide. 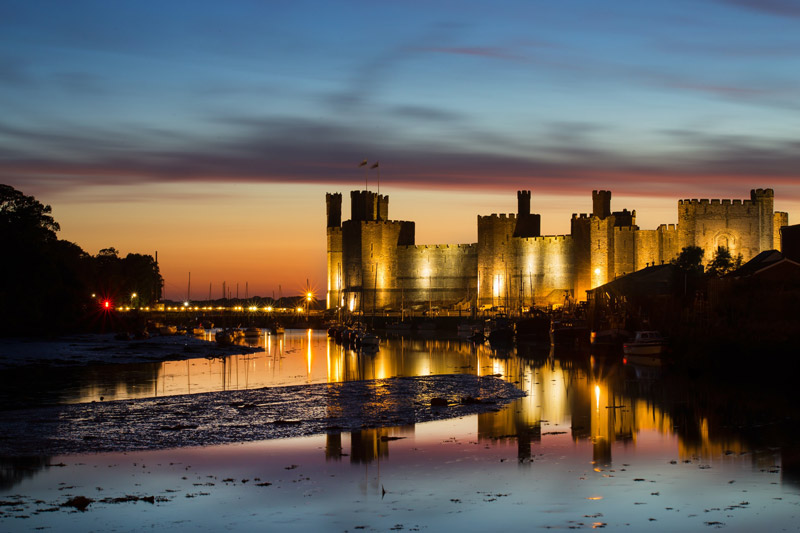 Caernarfon castle is known as one of the world’s most spectacular piece of architecture from the middle ages and makes for a great trip out, exploring one of King Edward I masterpieces, born out of conflict and war with Welsh Princes. Along with the castle, came Caernarfon’s town walls and harbour. The walls provided a security blanket around the town and are complete with eight towers and two gateways, offering a long and relaxing walk around the town. 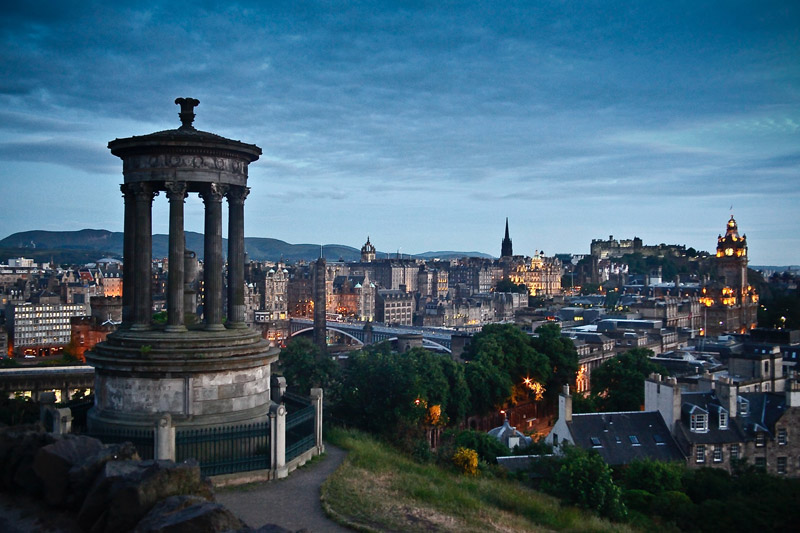 A blog on historic places to visit in the UK would not be complete without including the Scottish capital. Edinburgh is jam-packed with historical sites from the spectacular fairy-tale views of Edinburgh Castle to the mysterious passageways of Glimerton cove, hidden away beneath the streets of Glimerton, to the South of the city.

Head through the heart of the Old Town, along Edinburgh’s Royal Mile and discover some of the best eating and drinking spots as well as St Giles’ Cathedral amongst other historical sites. The modern Scottish parliament is a must-visit, with its striking, cutting edge design that gives you a glimpse of recent history. 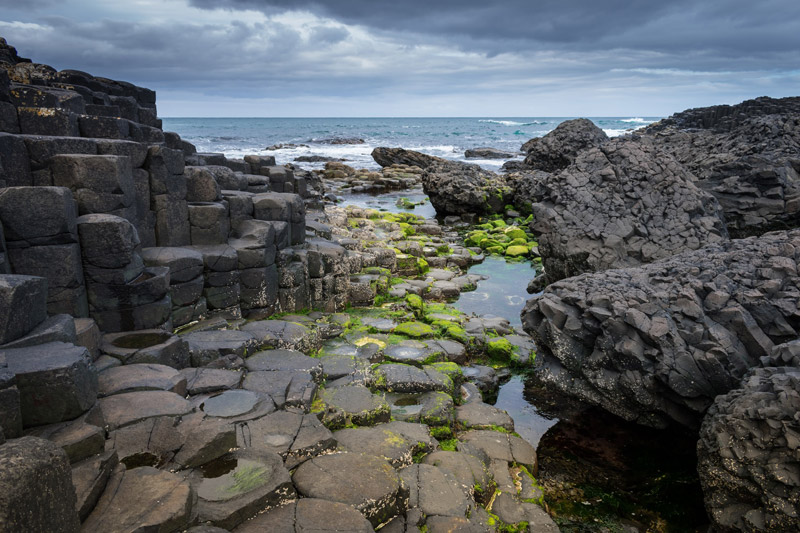 Giant’s Causeway has been declared a UNESCO world heritage site and offers spectacular views of interlocking basalt columns, caused by a volcanic fissure eruption. According to local legend, the causeway was built by the Irish giant Fionn mac Cumhaill who was challenged to a fight by the Scottish giant Benandonner.

This is a magnificent landscape of pillars, steps and dramatic cliffs to explore with the family which you will be sure to return to again and again. Make sure to wear sensible footwear as you will spend hours out on the causeway, exploring and discovering the mythology and mysteries of this ancient landscape. 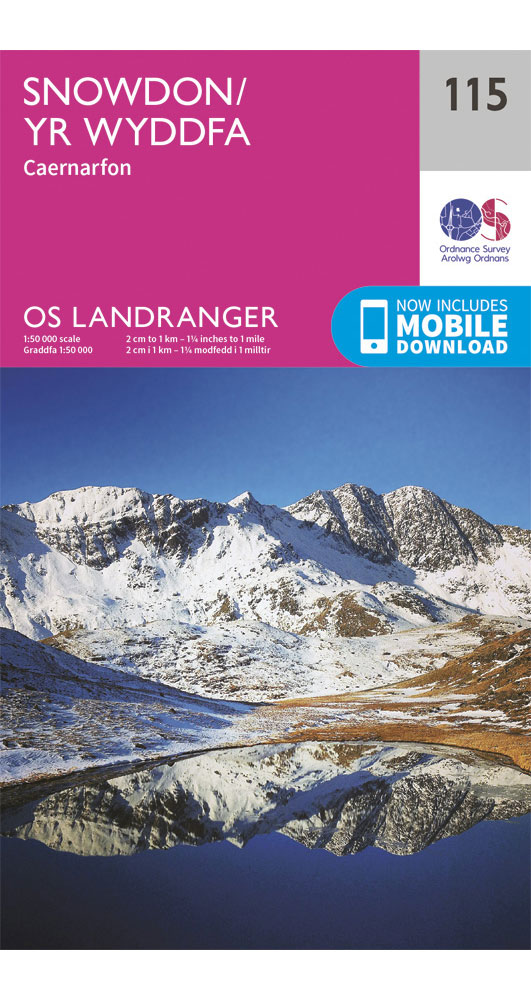 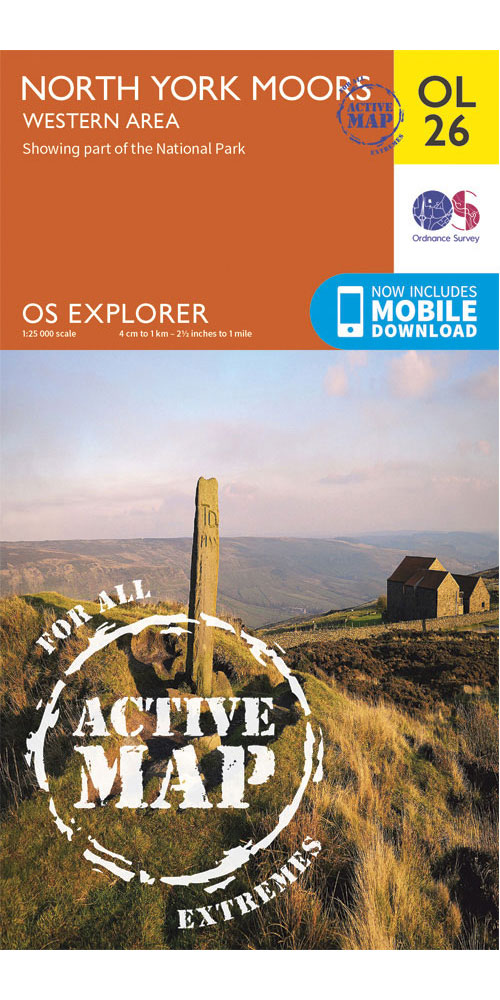