As well as the more commonly known Wainwrights and Munros there are other classifications of hills and mountains. One of these is the Nuttall classification.

What is a Nuttall?

In order to be considered a Nuttall, the qualifying peak must be above 610m in height (the general requirement to be considered a mountain rather than a hill in the British Isles) with a prominence of above 15m. This classification was suggested by Anne & John Nuttall in their books “The Mountains Of England and Wales”, they are also considered the first people to climb each and every one on the list, hence the name Nuttall. The highest Nuttall is, of course, Snowdon at 1,085m this is also the most prominent. The title for the lowest Nuttall is shared between 10 different peaks at 610m but the least prominent of these is Bullman Hills with a prominence of just 18m from it’s surrounding areas.

How many Nuttalls are there?

In total there are 446 Nuttalls across England and Wales. 257 in England and 189 in Wales.

John and Anne Nuttall are expert hikers and the authors of both volumes of “The Mountains Of England and Wales” which features the Nuttalls. They also have a range of other guide books that they have written as well as compilation books that include their North West country walk suggestions from the weekly column they used to write for the Manchester Evening News.

What is Nuttall bagging?

Nuttall bagging is the act of summiting a peak classified as a Nuttall. There is no limited time-frame to do each peak, nor to complete the whole list. Some people have created a personal challenge to complete the list within a matter of months while for others it could be decades before that final peak is ticked off. Incredibly James Forrest, pictured below, completed the round in just 6 months. 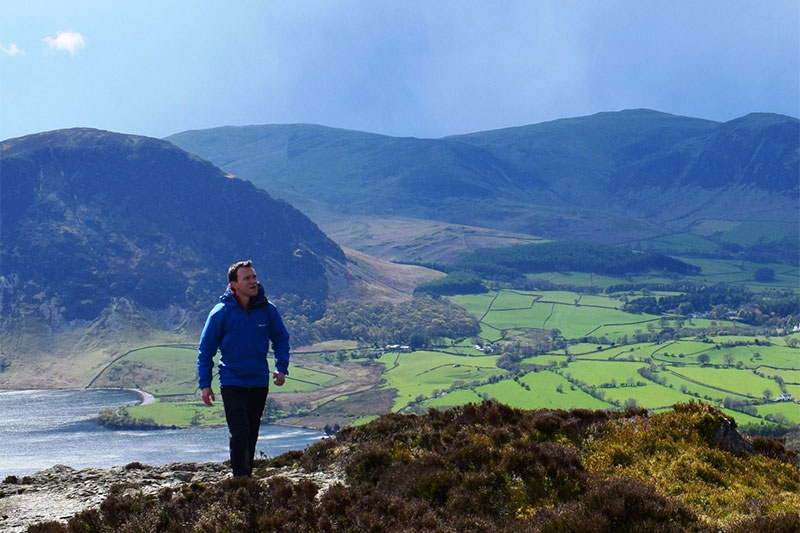 How To Bag a Nuttall

1.    Develop your experience – for the higher and more remote Nuttalls it’s very important to have a reasonable level of experience, you can develop this experience by tackling some of the lower and less remote ones first. This way you can make sure you are comfortable with your navigation and surroundings. It’ll also give you time to build up an appropriate collection of clothing and gear that will help to keep you safe in more difficult conditions.

2.    Take the right kit - Having the appropriate gear that works for you and the knowledge and experience of using it to the best of your advantage will be beneficial to your adventures. Your walking footwear should offer support, fit comfortably and leave you blister-free at the end of your walks, your rucksack should be able to comfortably stash everything you need to take with you and your waterproofs should keep you dry and comfortable when it rains. If tackling Nuttalls in the winter months be prepared for possible alpine conditions.

The best way to learn more about each of the Nuttalls and where to find them would be to read Volumes 1&2 of ‘The Mountains Of England And Wales‘ written by John and Anne Nuttall themselves and published by Cicerone. Alternatively, you can find a comprehensive list of the Nuttalls here. 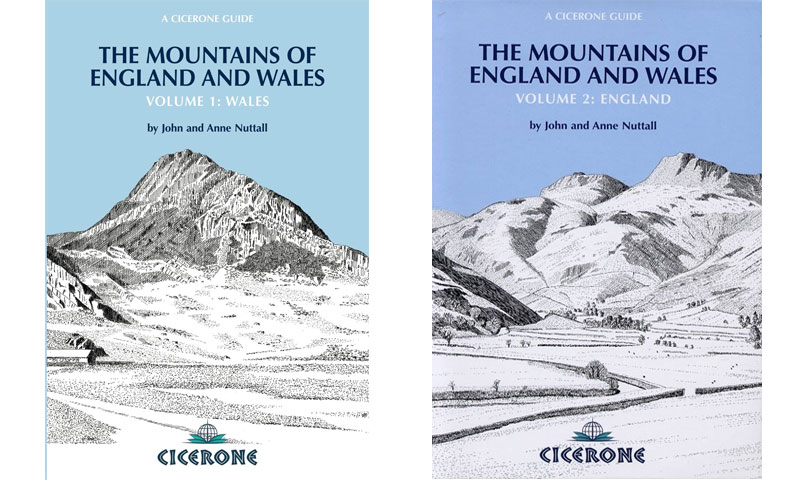