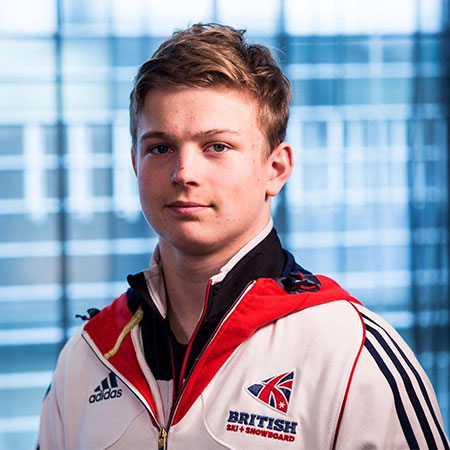 Will started skiing in Canada when he was just six years old and he enjoyed it so much he started to ski at the Norfolk Snowsports Club regularly. It was from there he ended up racing with the British Ski Academy for 5 years before being selected for the GB Moguls team.

He achieved 12/72 in the moguls Continental Cup with many World Cup athletes competing at Perisher and then 6/44 in the Dual Moguls at Mount Buller. In the overall Australian National Moguls Championships he was 9/124 and was the overall Junior (U21) Champion.

Following on from this Will, spent the 2017-18 season in the USA and Canada from November 2017- March 2018  based in Winter Park, Colorado, with the Australian NorAm Moguls team, he competed in the NorAm Cup moguls and Dual moguls with the best result of 25th in Calgary.

He is continuing his Maths degree with the OU and has passed module 1 with 98% and is now in the process of taking modules 2,3 and 4. The next stop for Will is Calgary World Cup at the beginning of February and then Deer Valley, before then going to Japan, Kazakhstan, Russia and then finally Sweden. 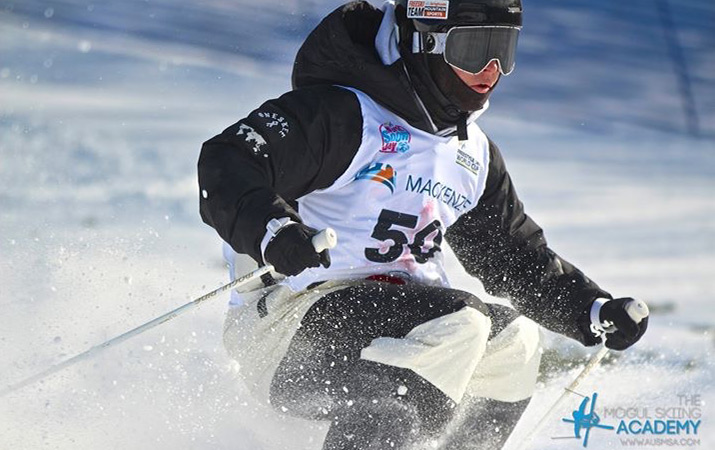