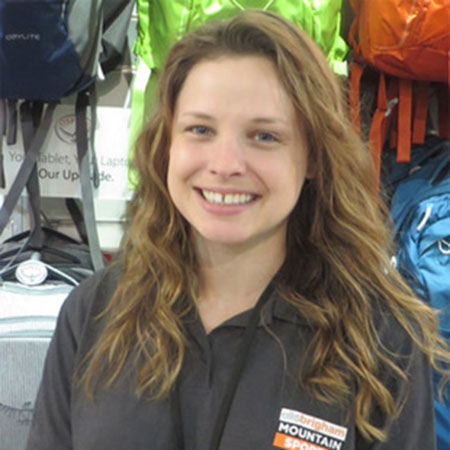 Travel expert Tara hails from North Vancouver, so being based in London already gives her a head-start when it comes to travel expertise. As a child, her family would take her on road trips across Canada and the USA, and when she finished college, she embarked upon a backpacking trip across Western Europe with her sister.

With a deeply-rooted thirst for adventure, Tara then undertook a lone trip backpacking across the Middle East. Encompassing Turkey, Syria, Jordan, Israel and Egypt, she witnessed every aspect of the region - both the good points and bad.

Since then, she has lived in Ireland, toured Europe and spent time as a resident in Dallas, Texas - a place she would use as a base to roadtrip the American Mid West and Canada.

Never one to keep still, she has also toured South America, ranking Southern Bolivia as one the most beautiful places in the world, and joined the Haglofs Arctic Weekend in Sweden. More recently she has spent 3 weeks backpacking around Vietnam, toured the Madikwe Game Reserve in South Africa, relaxed on the finest beaches of Mauritius and island hopped her way around Hawaii... it's safe to say Tara doesn't leave many stones unturned!

She considers Syria one her favourite places to visit. "The people were just amazing and some of the most friendly I've ever met."