You've probably heard of MIPS helmet technology, but what exactly is MIPS, how does it work, and how does it help the wearer? MIPS technology has become a common feature in most ski and snowboard helmets, so we thought we'd take a closer look at this revolutionary idea...

MIPS stands for Multi-directional Impact Protection System. The idea is fairly straightforward: to help deflect the rotational force encountered during a collision, reducing the risk of the most common cause of brain injury in action sports crashes.

The idea came about when Swedish neurosurgeon Hans Von Holst realised that many of the brain injuries he was presented with were a result of the strain caused by the rotation of the brain within the skull, rather than the impact itself. When he researched the issue, he found that modern helmet design did little or nothing to address this.

How Does MIPS Work?

Collaborating with some of the finest minds in biological research, Von Holst began to develop a structure within a helmet that allowed it to mimic the same protective mechanism inside the skull. The resulting design is similar to the layers of an onion, with a low friction layer allowing the helmet and head to rotate independently of one another in the course of a collision, dissipating the force outside, rather than within the skull. The technology is all hidden within the helmet, characterised only by an internal yellow shell often visible at the back.

How Is MIPS Tested?

When Von Holst began researching a solution to the injury statistics he saw in high-speed collisions, he found that contemporary testing systems were inadequate and didn't account for the directional nature of the impact. The MIPS team set about creating a brand new mechanism to test their designs in a moving environment that more accurately reflected the forces in motion. 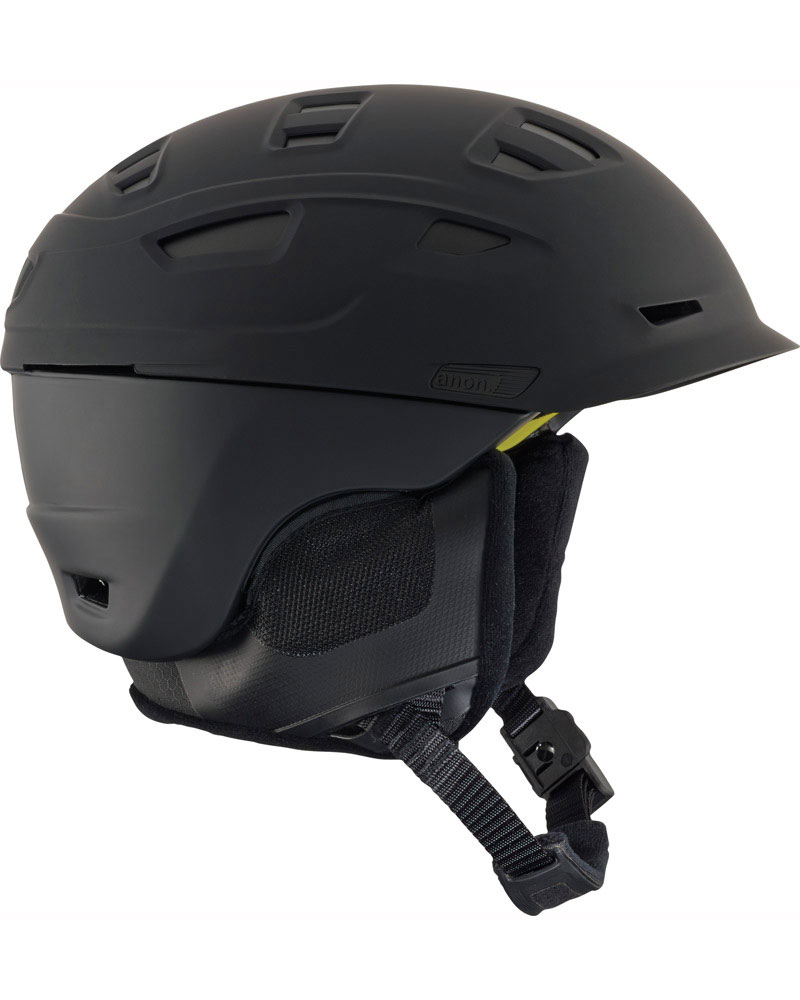 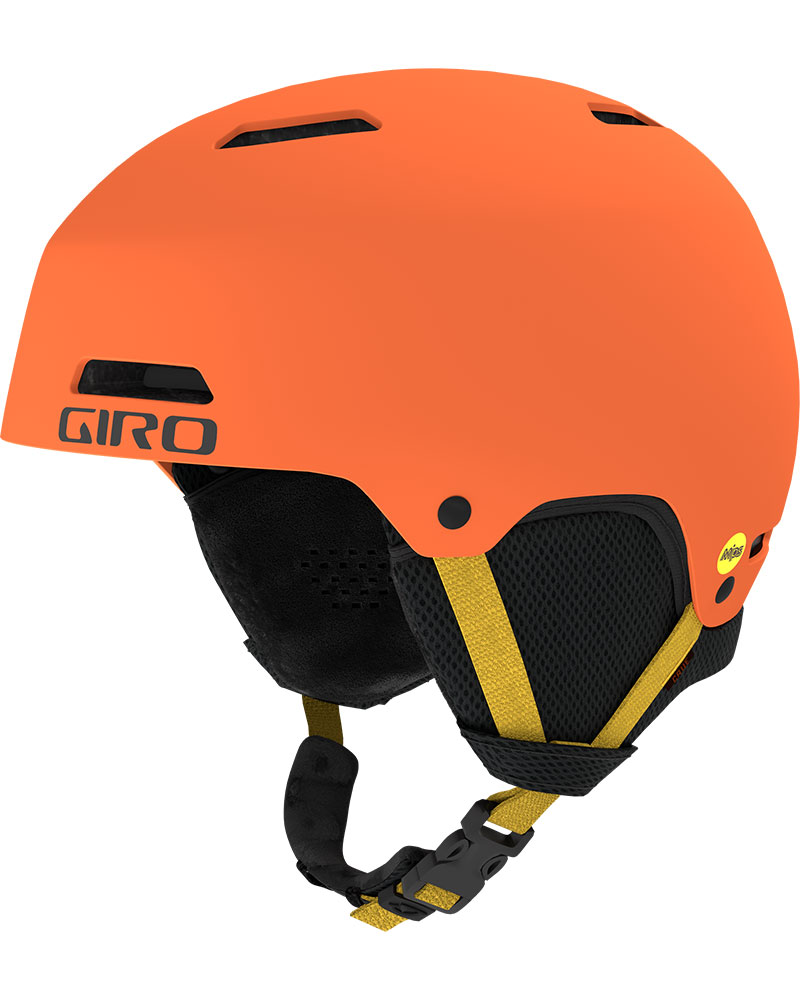 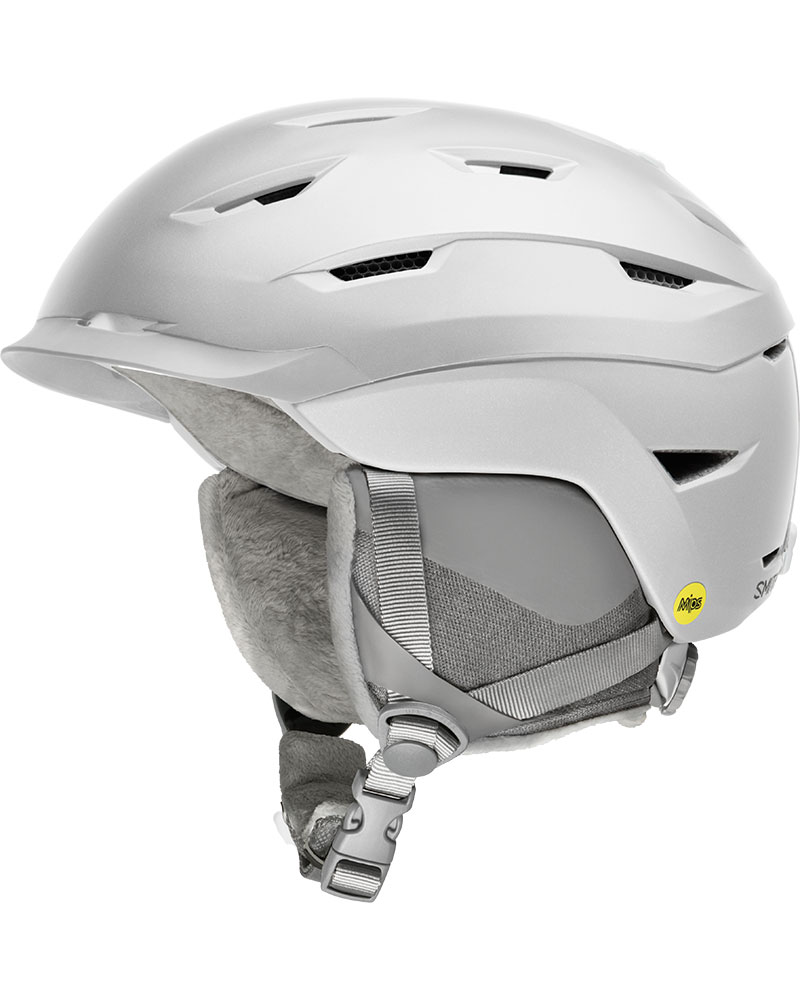 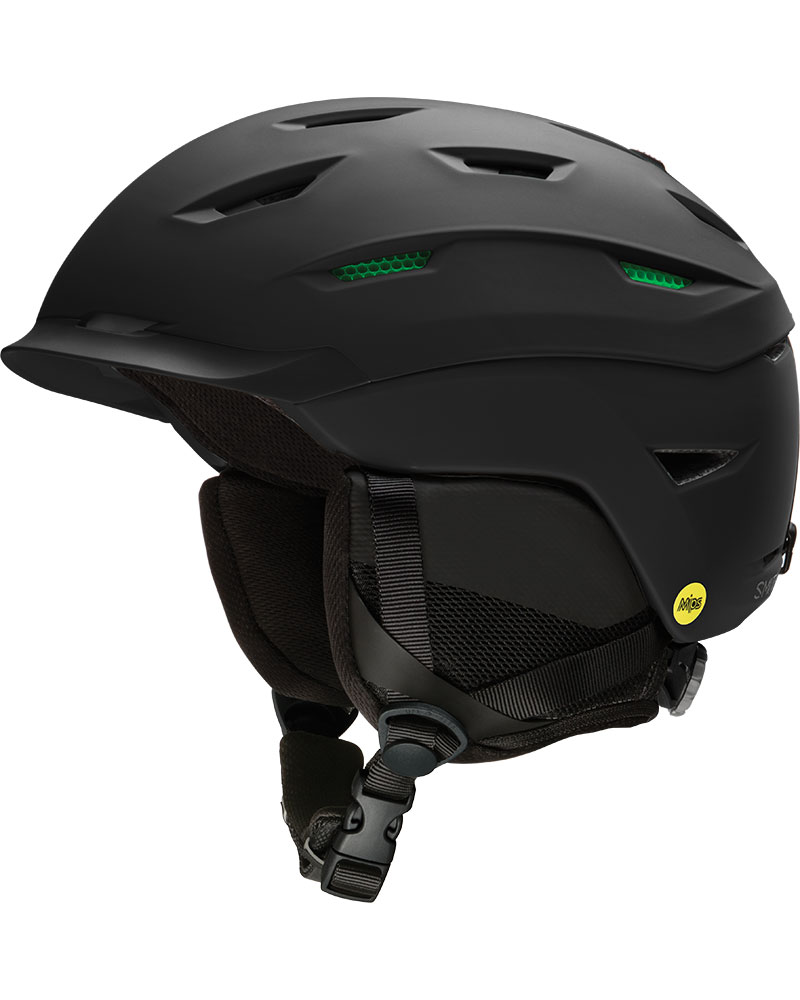 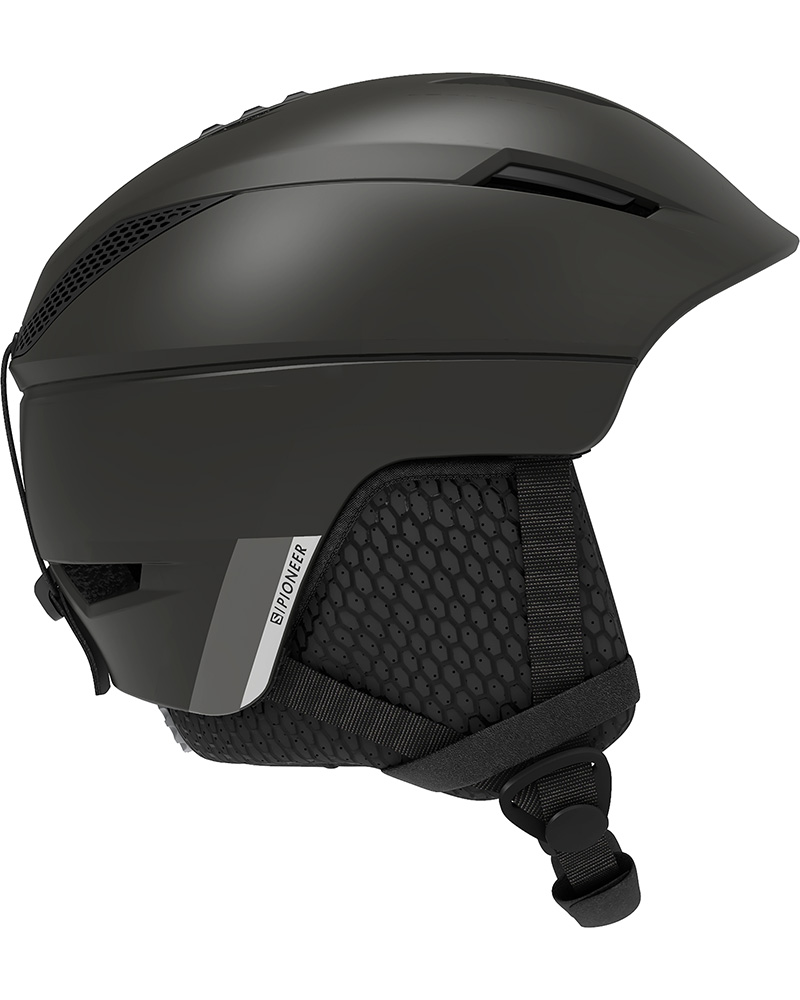 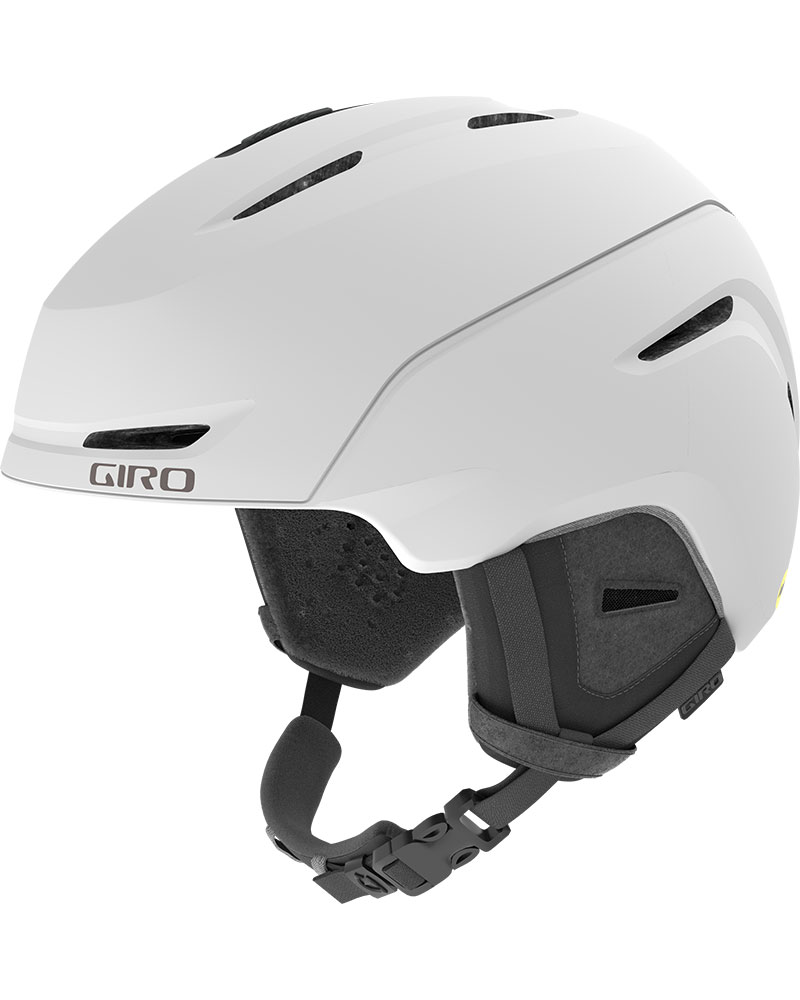 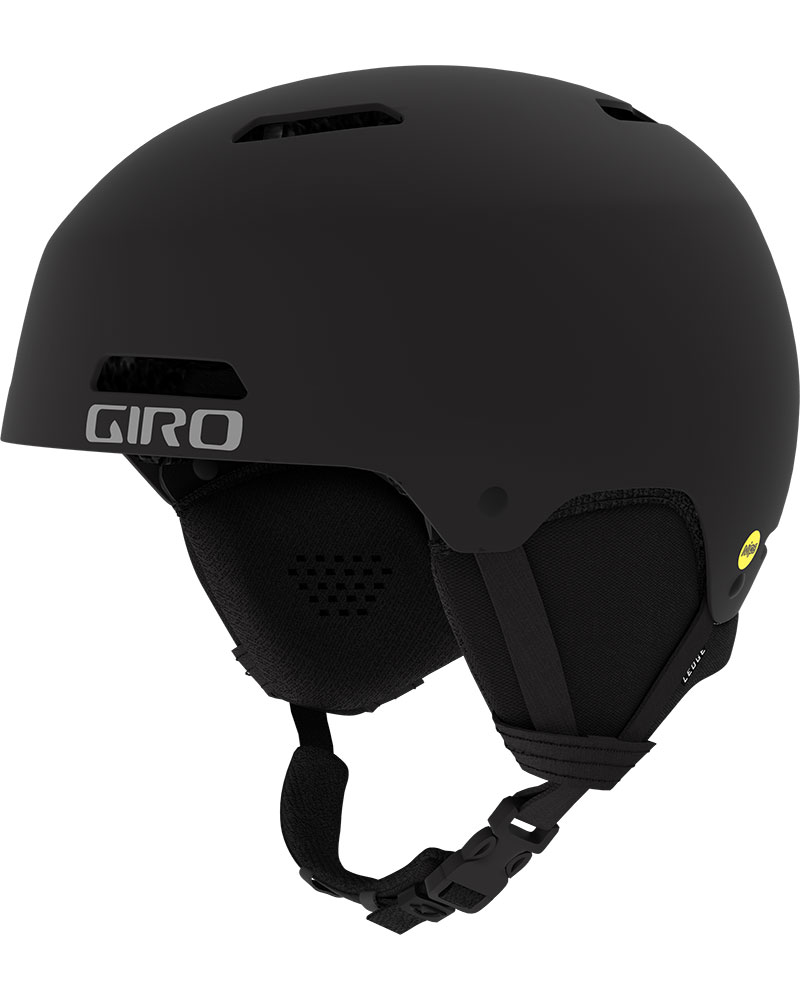 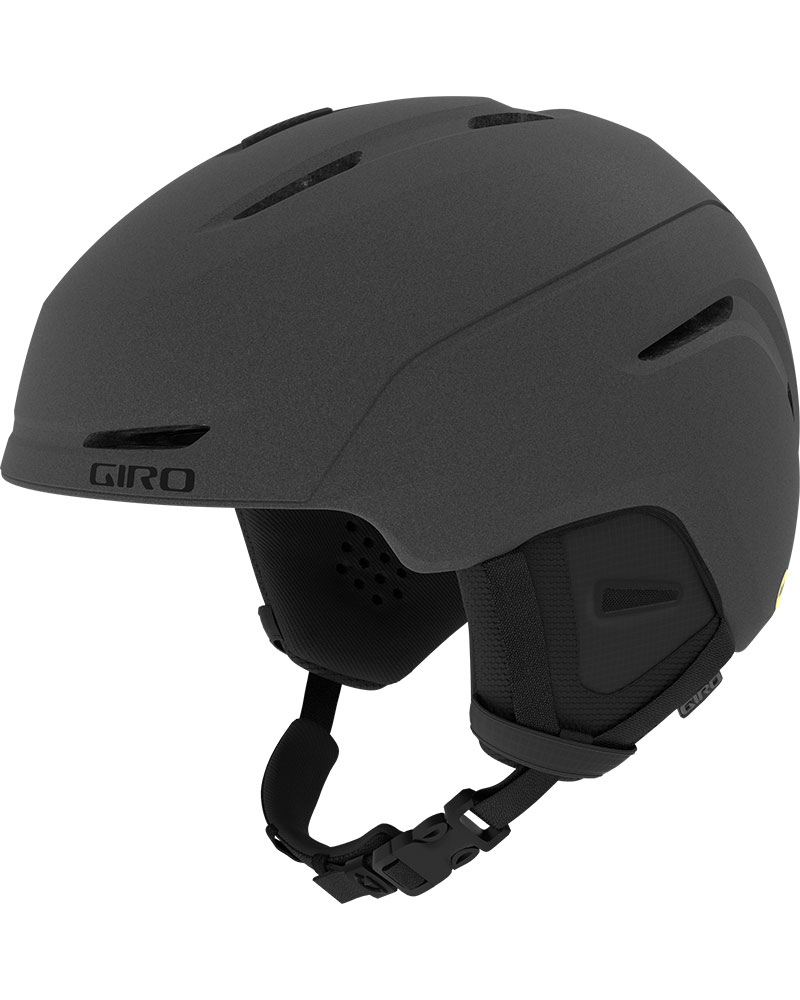 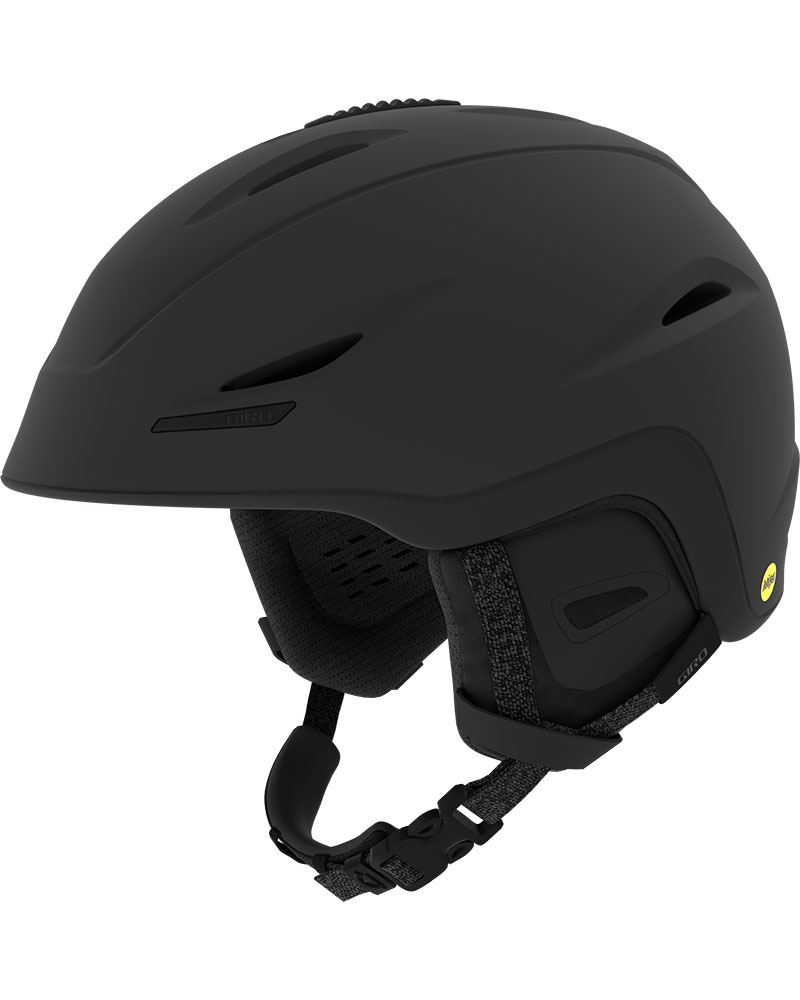 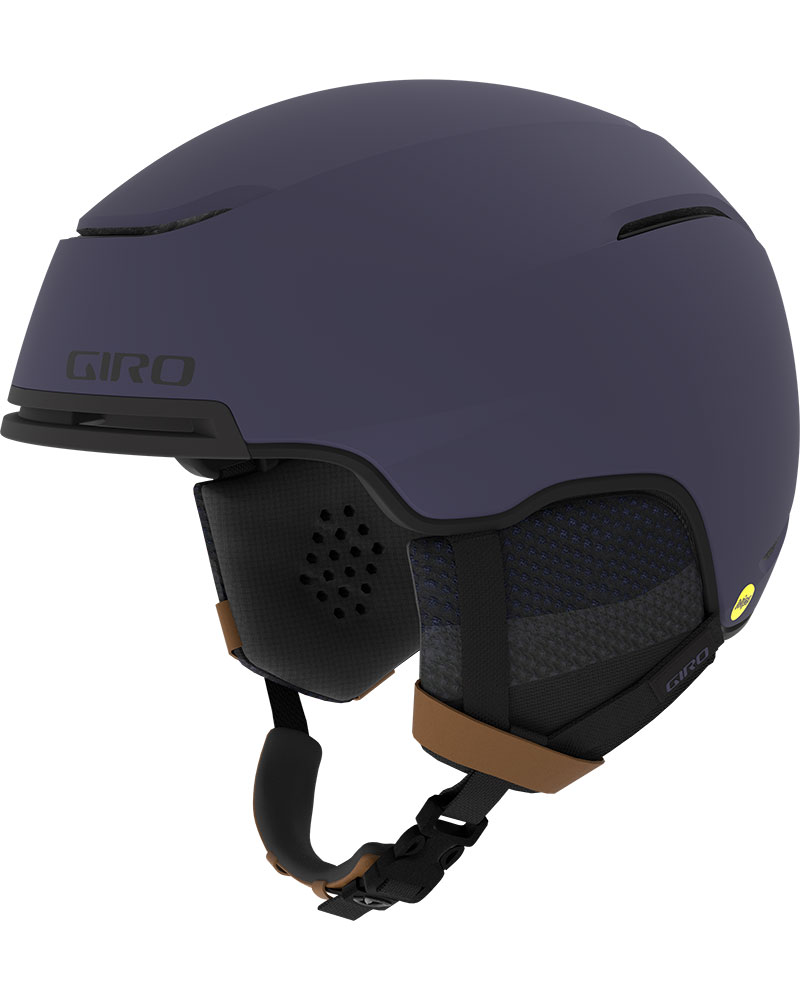 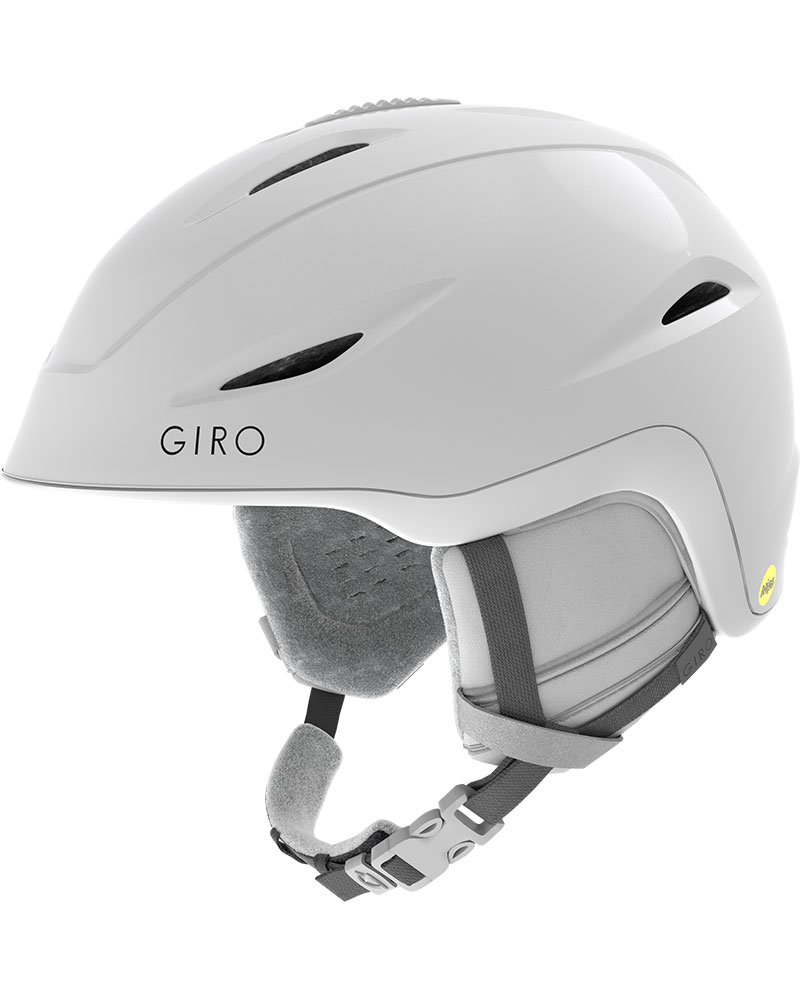