Mountain running doesn’t come more spectacular than along soaring Scottish Highland ridges, descending as the sun sets behind Munros, and post-run swims in lochs. For Rab Athlete and trainee mountain guide, Brian Sharp, this is all in a day’s training. He inspires us to pick up the new Rab Skyline kit and head to mountains to run. We caught up with him to ask him about his running and plans for the year...

Could you introduce yourself?

Hi, I’m Brian! I’m an ultra and mountain runner based in Glasgow, Scotland and I work as a freelance tour guide. I first went for a plod back in 2015 and haven’t stopped since really. Over the past few years, I’ve taken it more seriously, training to be a much better runner with lots of ambitions for the future!

How did you get into running?

Back in 2015, I went through quite a radical lifestyle change. I quit smoking and stopped going out drinking every weekend and instead decided it was a grand idea to go and run the 3 Peaks Challenge with my Stepdad. At the time I was nowhere near fit enough and I didn’t complete it; we got very lost - and not just on the mountains! Fast forward a few years and I’ve trained well enough to win my first ultramarathon [the Deeside Way D33]. So, I got into running to have a better quality of life, I guess. 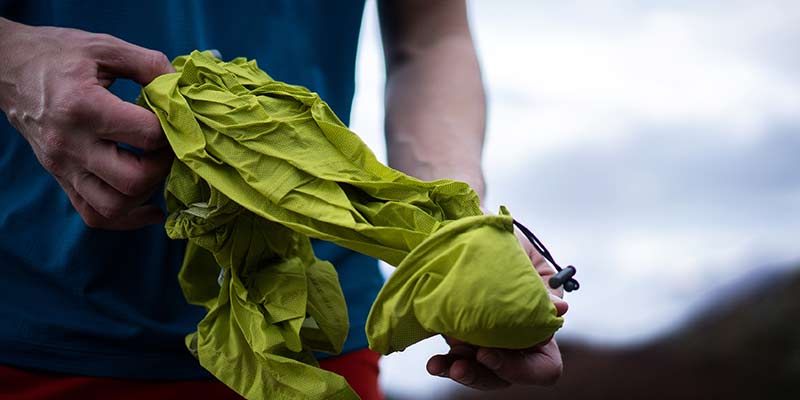 What are your favourite places for running?

I think these change for me all the time. If I’m super motivated to train for a particular race, then I do find enjoyment in the training. Whether that means tempo runs along the canal path, or long mountain runs focusing on endurance. I travel a lot for work and having the ability to go out and run around my new surroundings is a big part of why I do the job I do.

What are your best race results?

What has been your favourite piece of the Skyline range so far?

I am so excited about the new Skyline range! The first piece of outdoor wear I ever bought was a Rab Vapour-Rise™ Lite Jacket which after years upon years of use still performs as new, and I well and truly used it!

To have clothing centred around moving faster in the hills was a massive draw to partnering with the brand. The Phantom Pull-On is one of my favourites as an incredibly light 90g waterproof, with a stuff sack, that can fit in pocket or waist pack, so it’s perfect for carrying on my runs or as a mandatory waterproof jacket on races. When the weather is a bit wilder the Charge Jacket is a lightweight waterproof shell robust enough to keep out the Scottish weather.

What are your race plans for this year?

This year I will be completing enough of the UK Skyrunning races to get an overall rank. I’ll be racing in Ireland, Scotland, England & Wales and I’m really looking forward to racing the Snowdon Skyrace! I’ll also be completing the entire new Golden Trail Series. I’ll be racing the Trail Marathon in Wales, Serpent Trail & Scafell Pike Marathon, finishing with the Ring of Steall Skyrace. I was 7th in the Scafell Pike Marathon last year, a result I’m hoping to better this year! 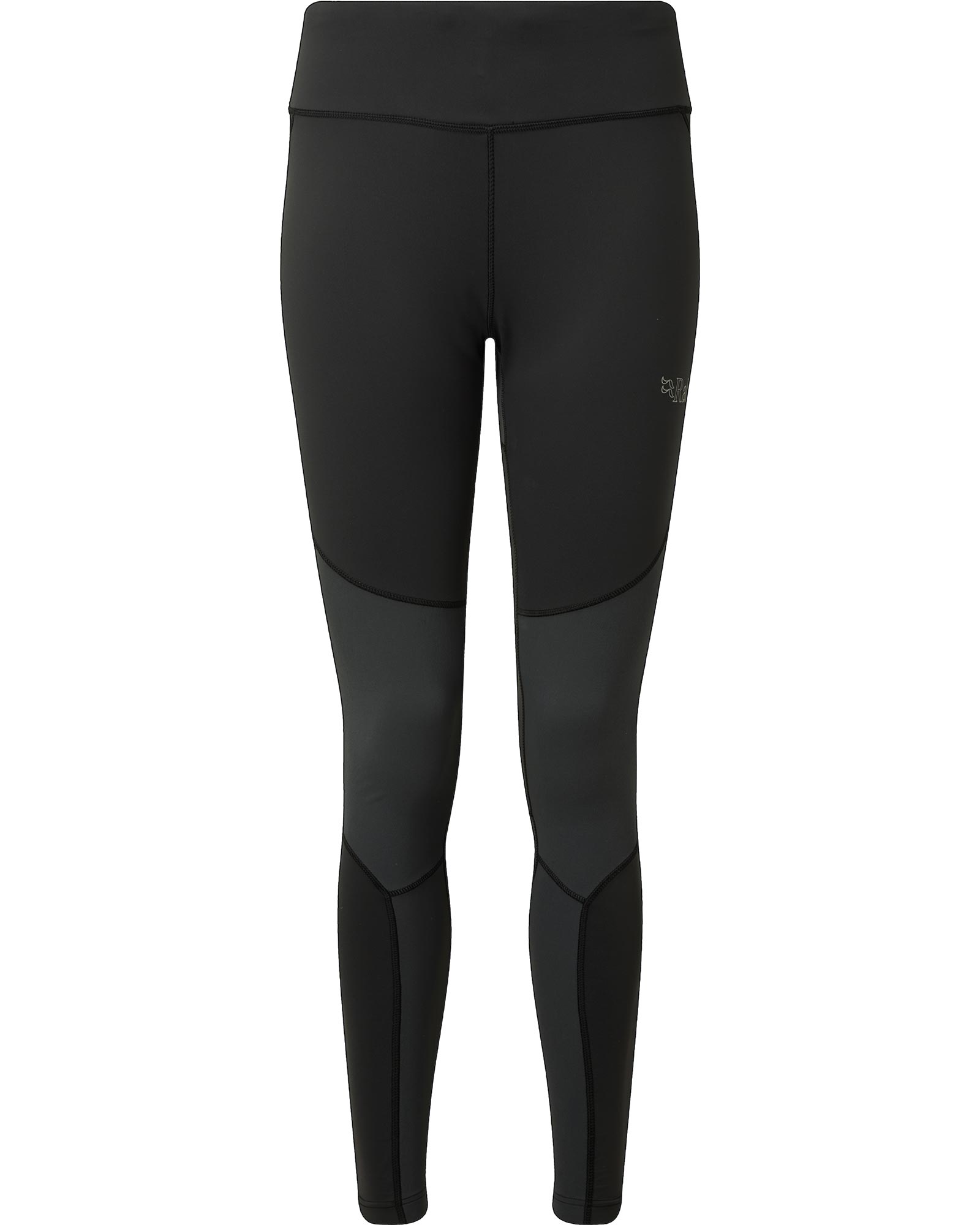 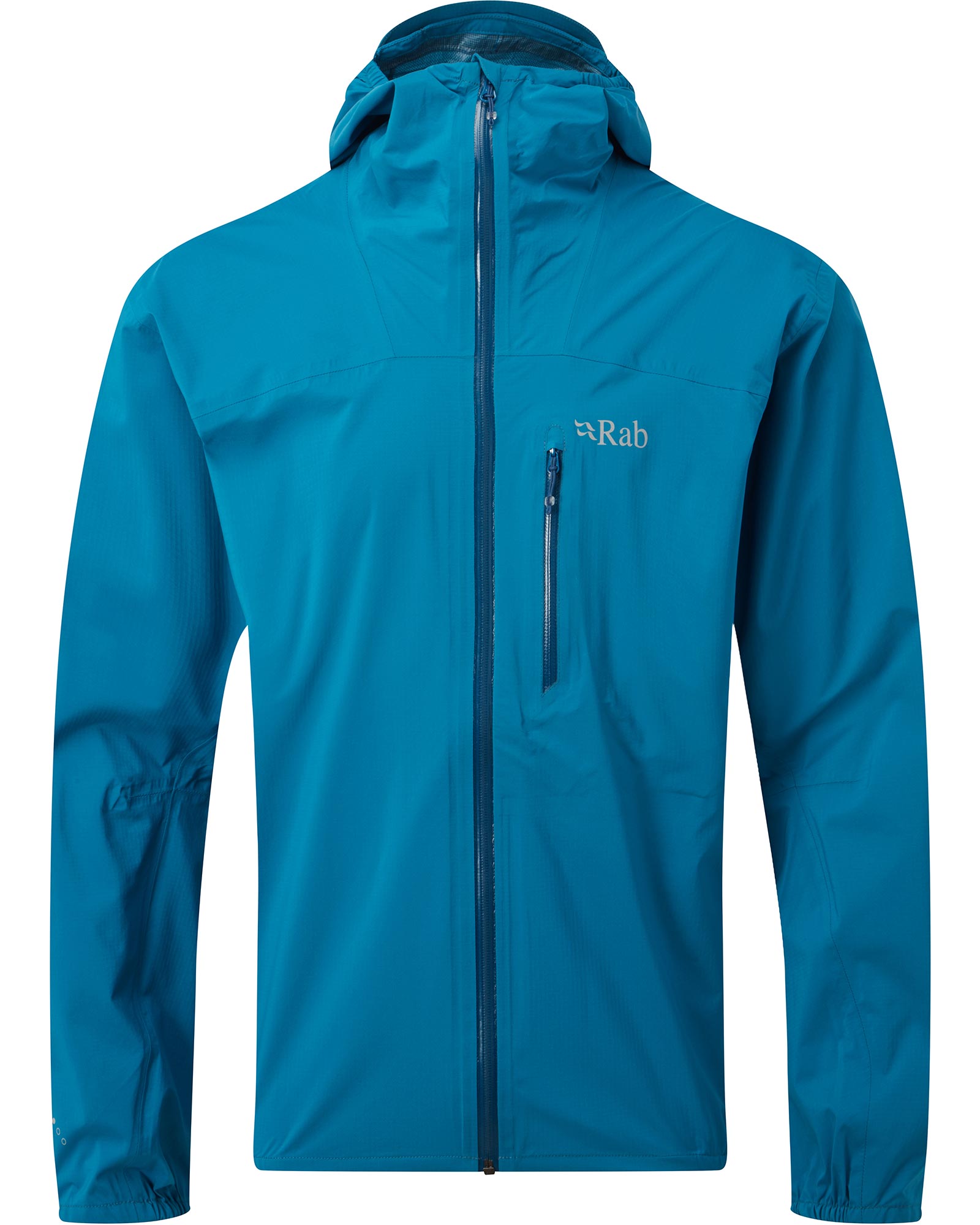 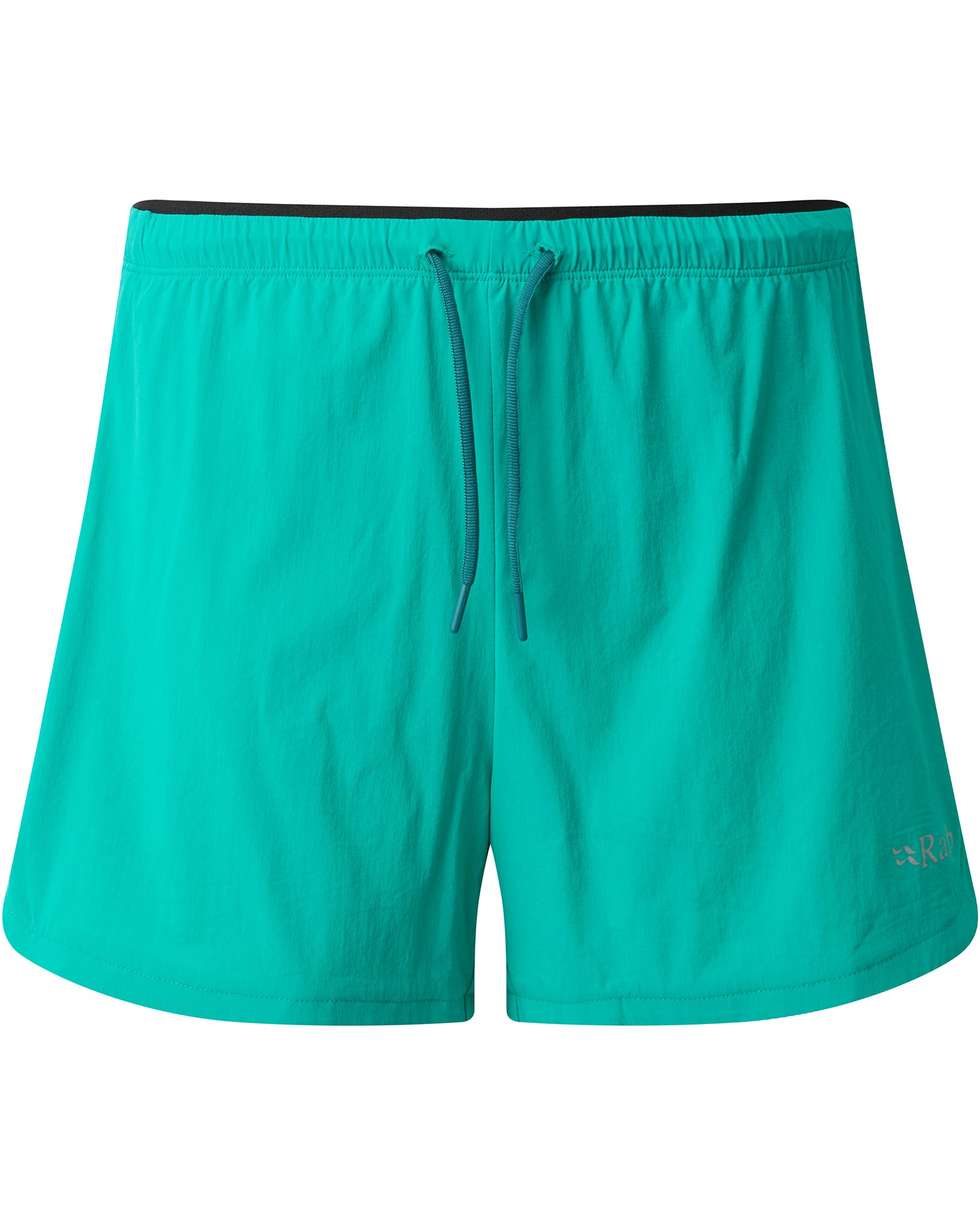 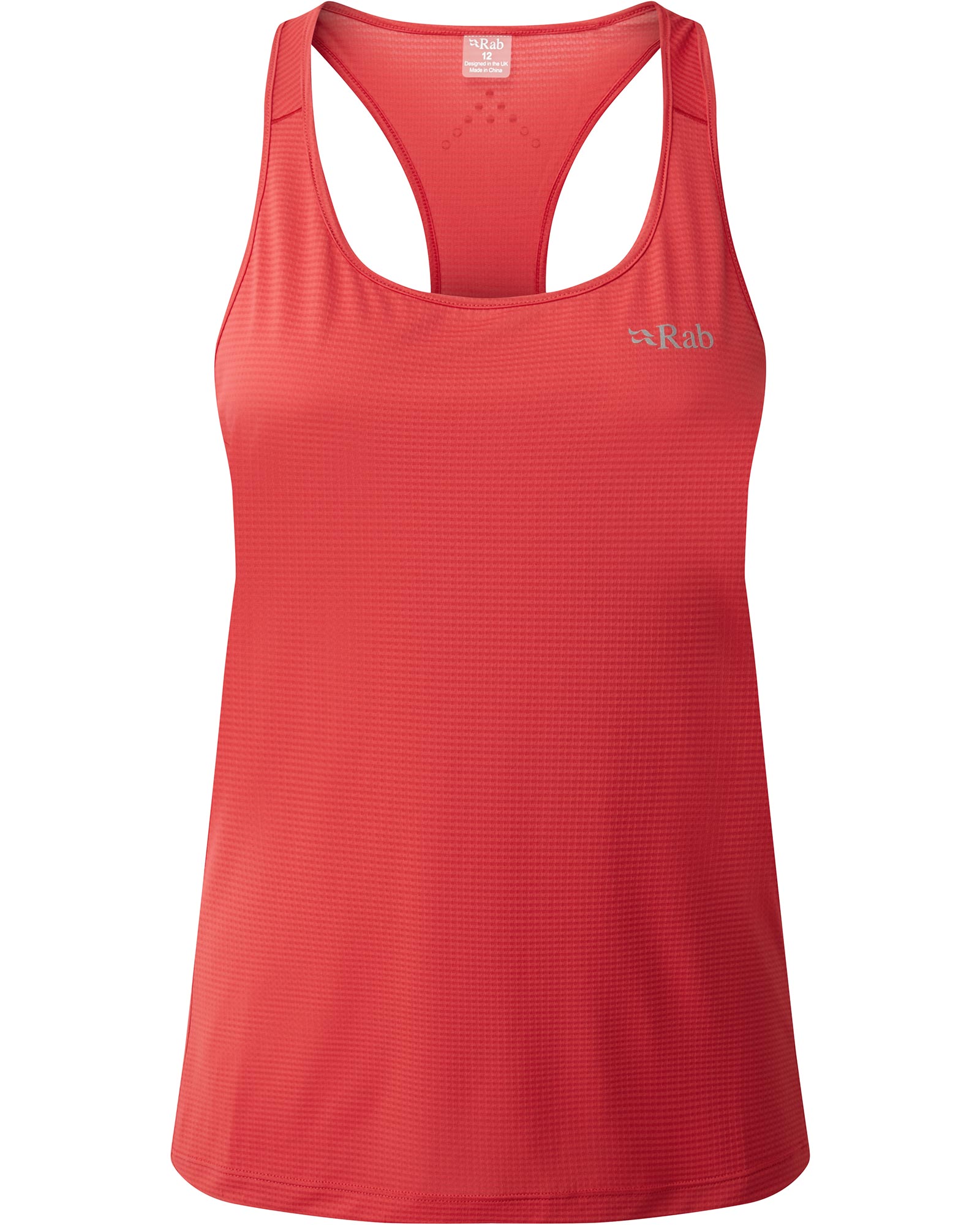 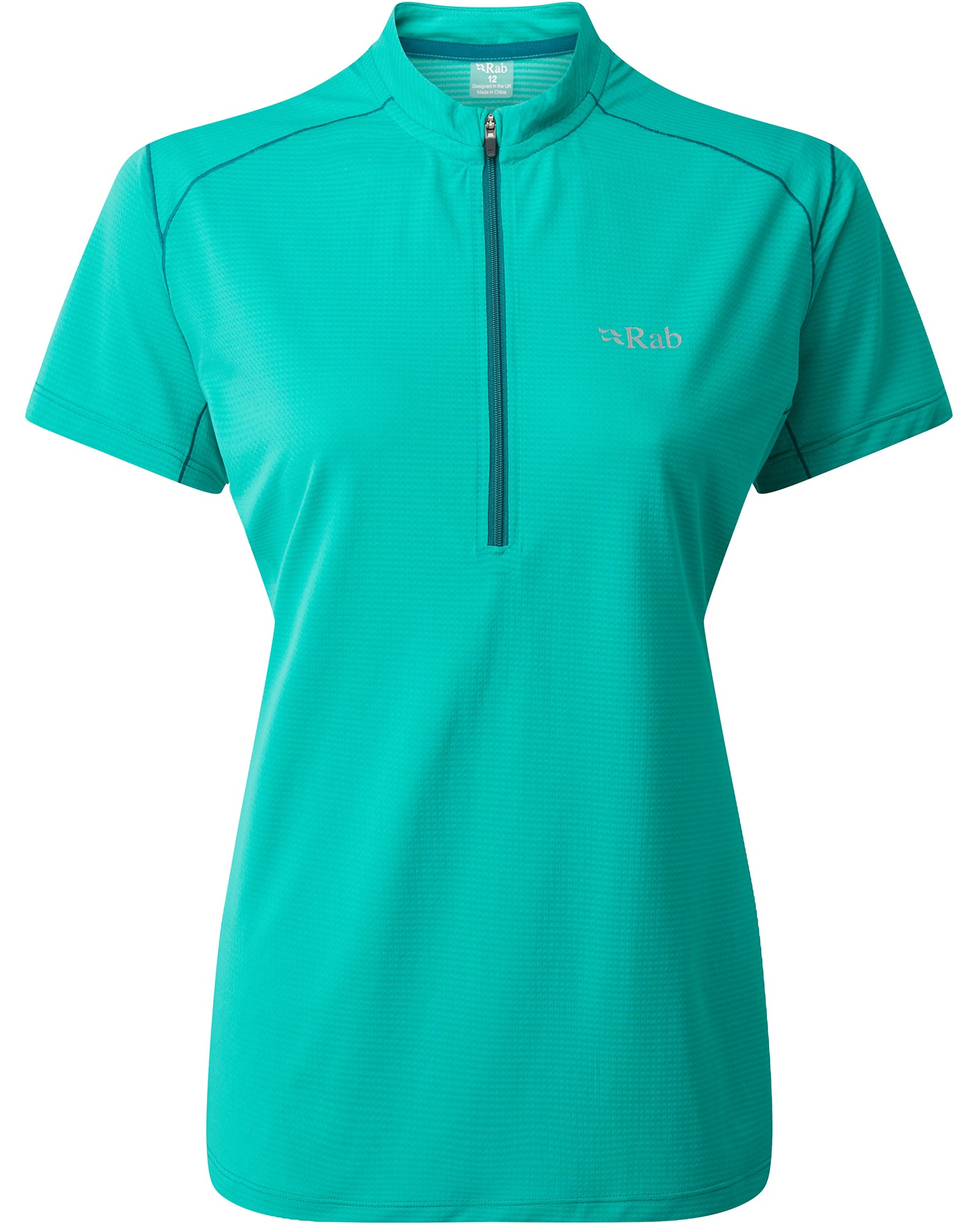 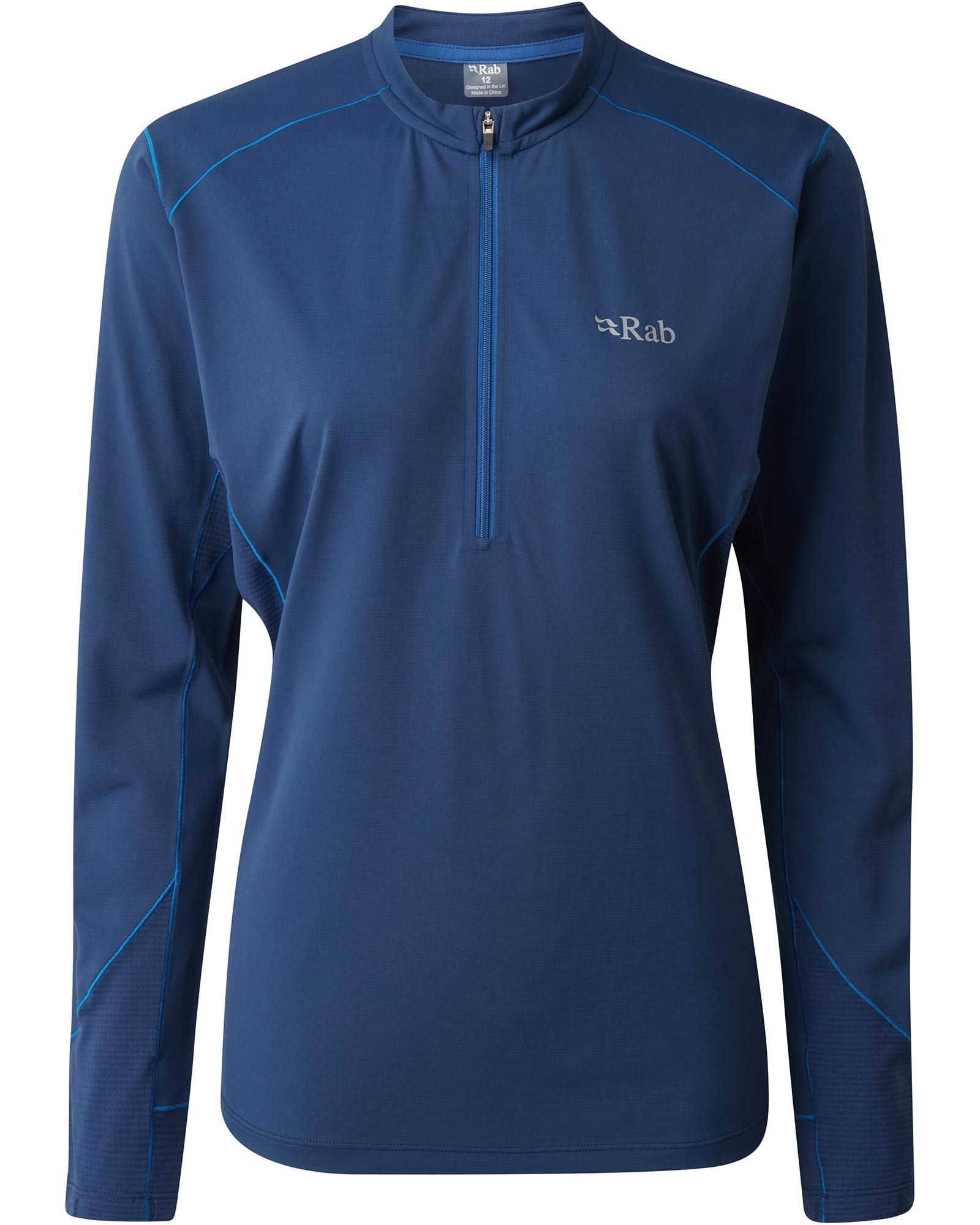 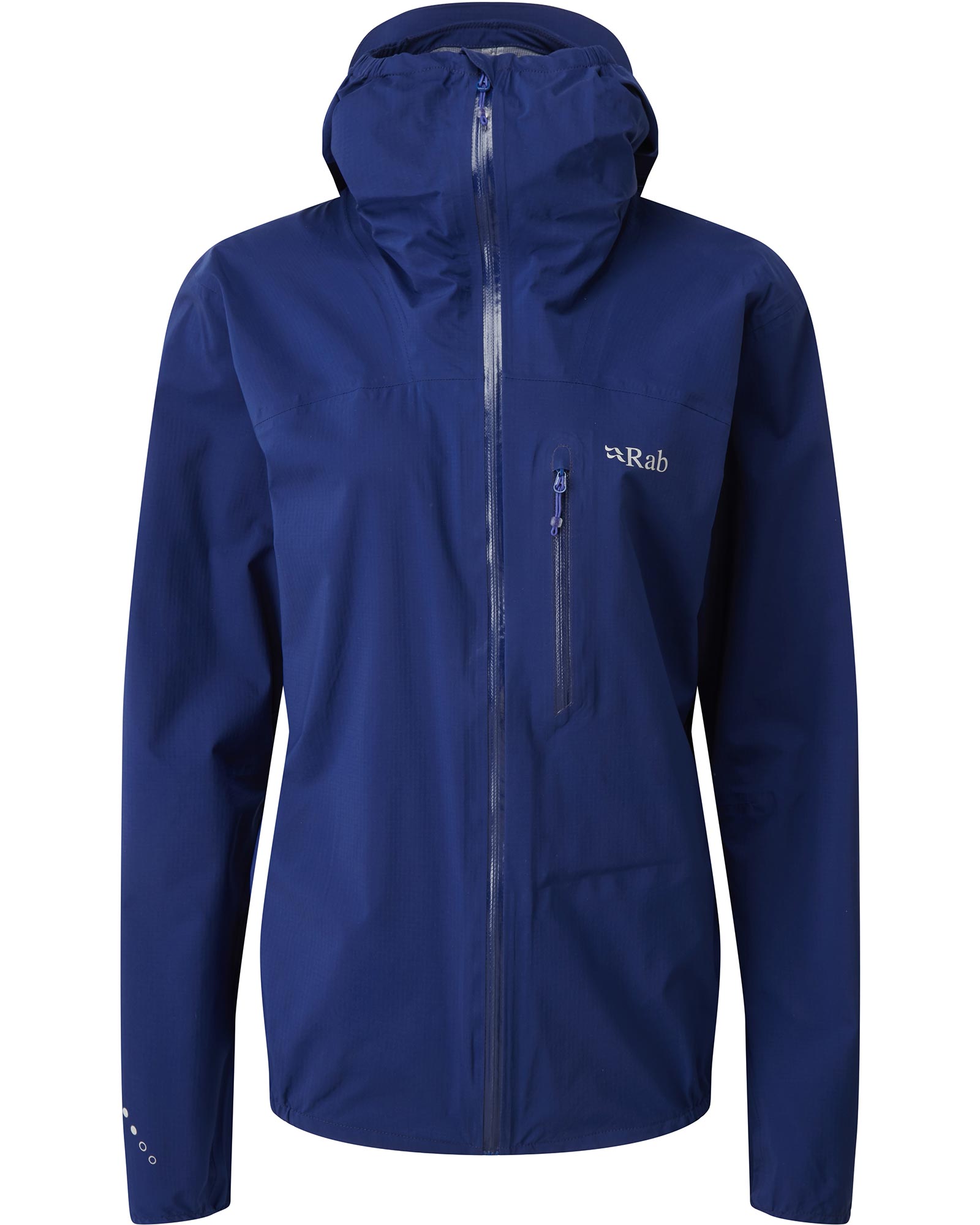 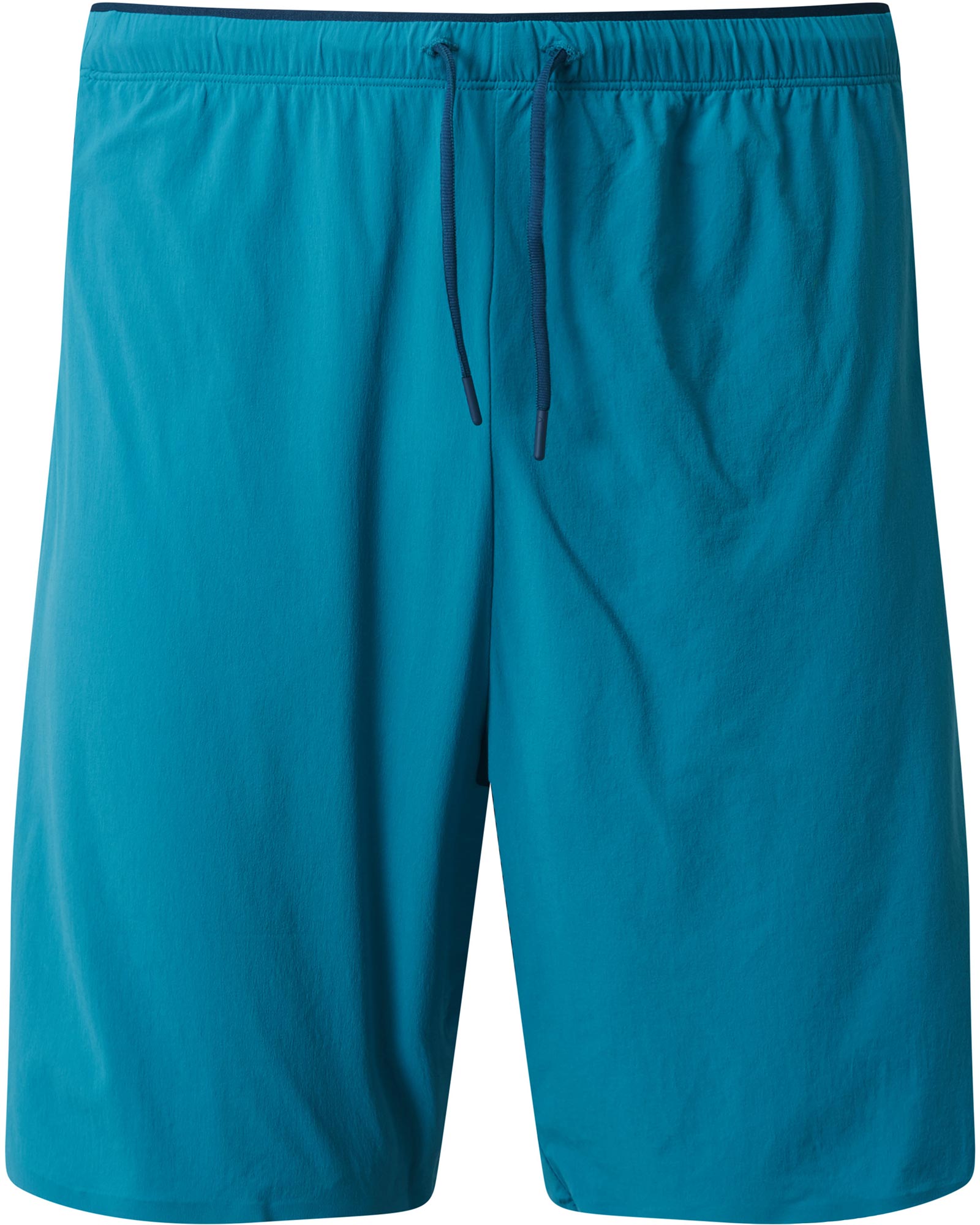 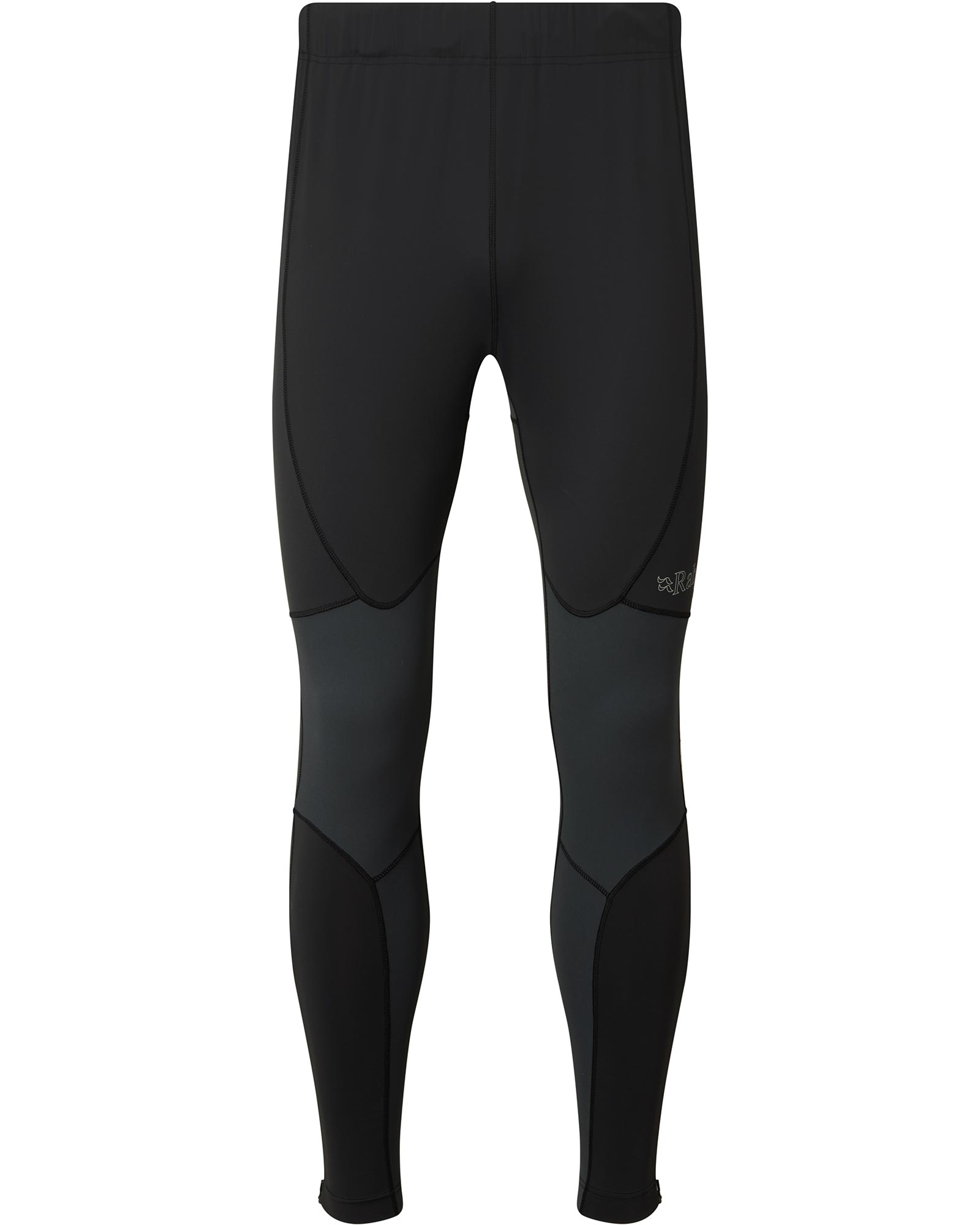 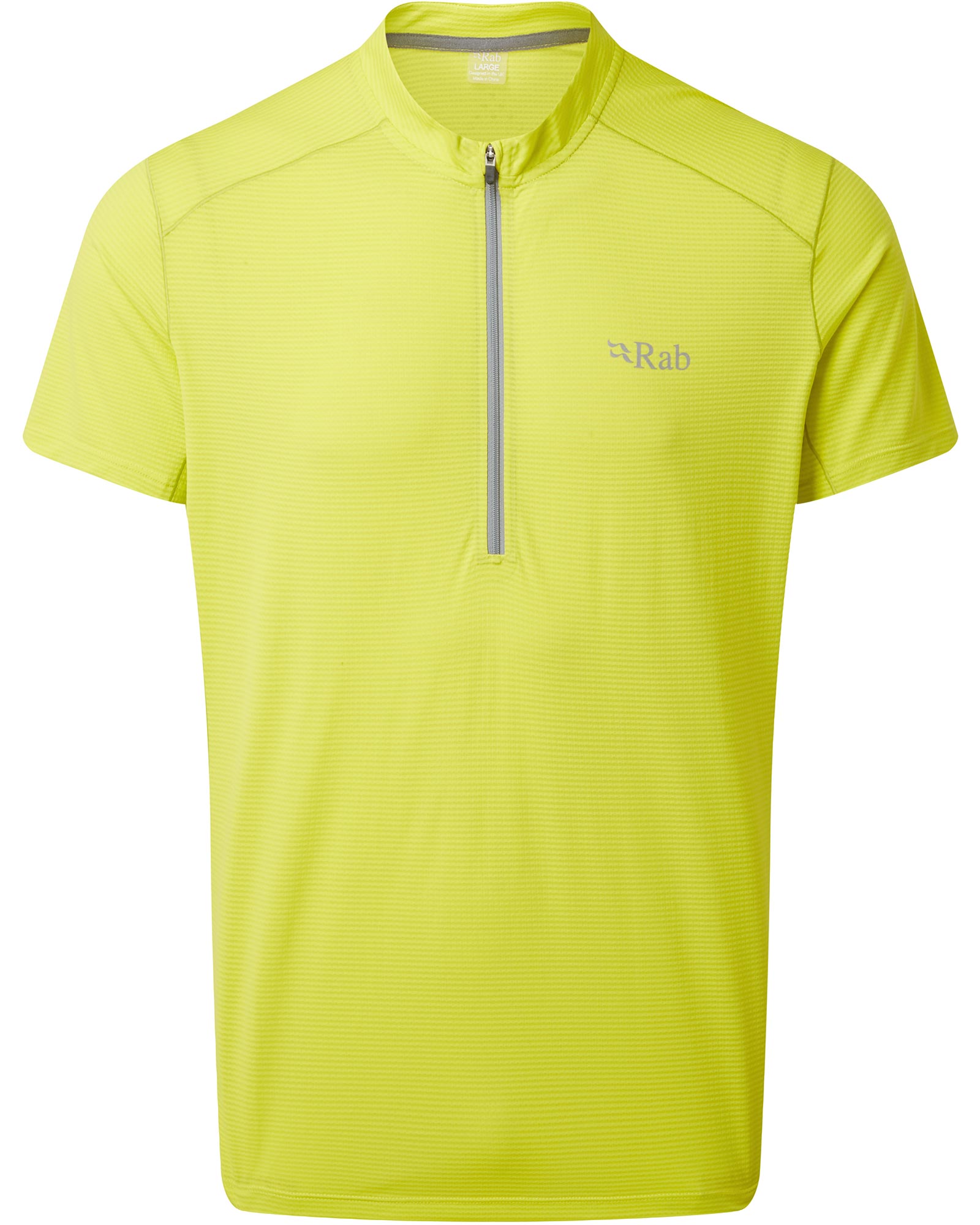 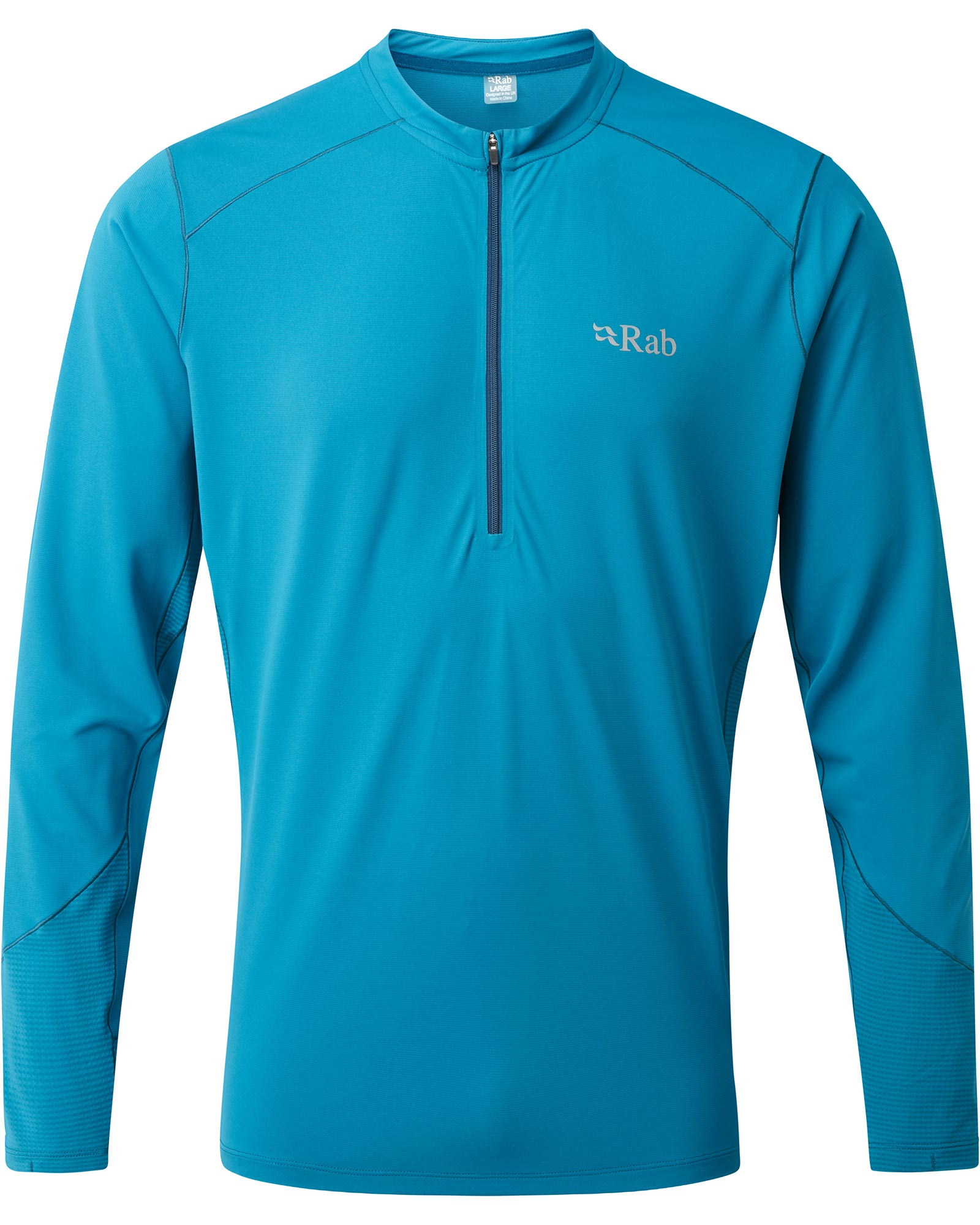 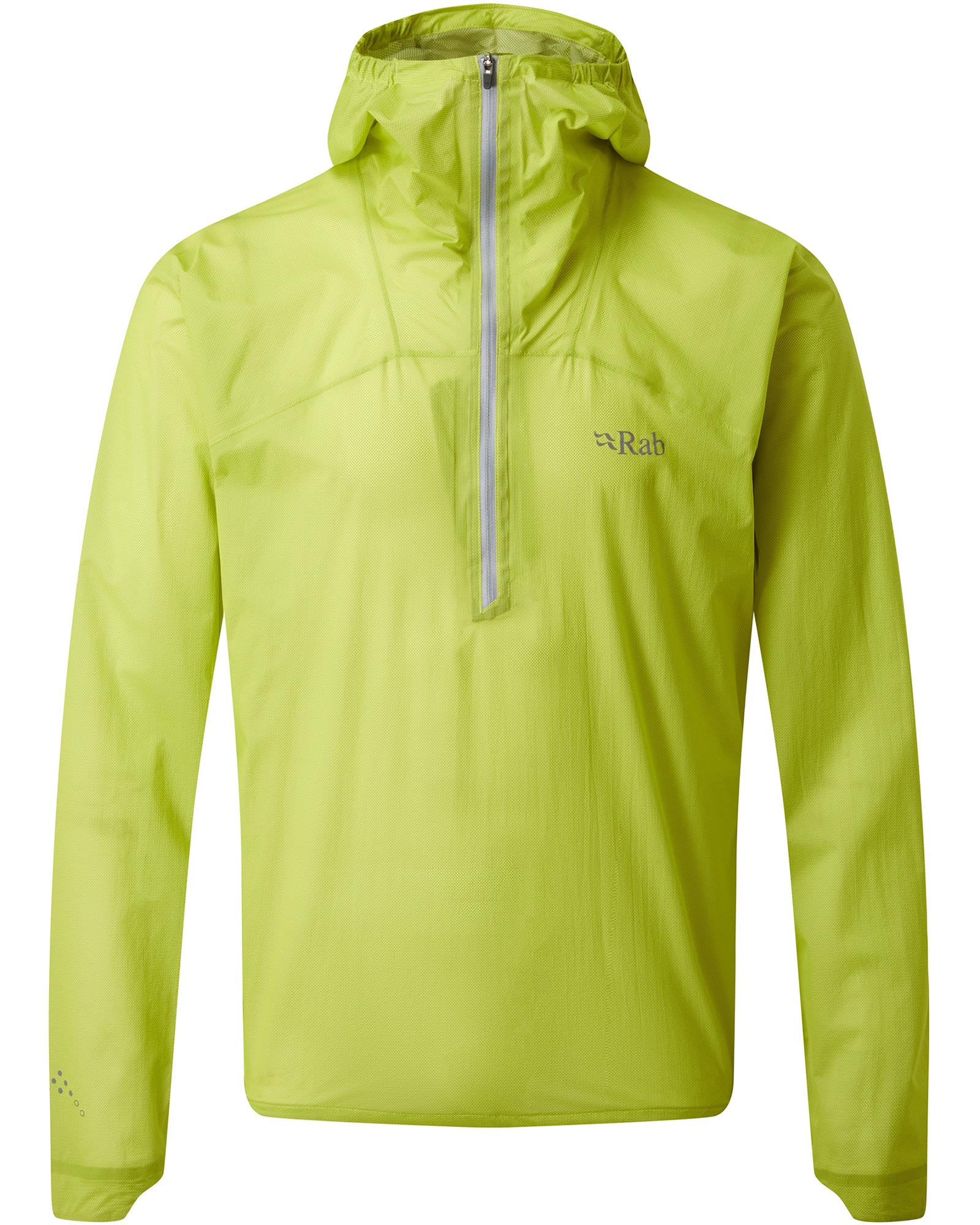