A Beginner's Guide To The Countryside Code 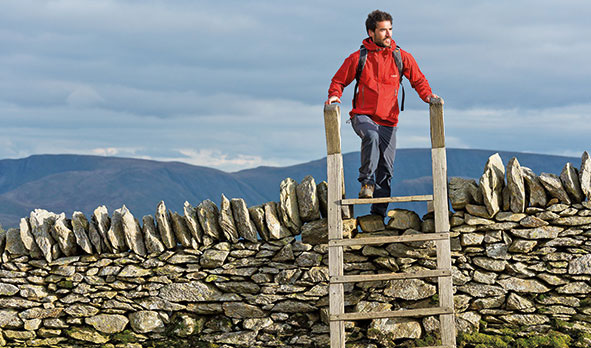 The countryside is arguably Britain's greatest asset: no where else in the world can boast the wealth and variety of footpaths, bridleways and tracks that criss-cross the contours of this green and pleasant land. But with great access comes great responsibility. Part of the reason we are blessed with the access we have is that the generations of recreational visitors have respected the Countryside Code.

What is the Countryside Code?

The Countryside Code is a set of rules designed to avert conflict between land owners and visitors, and minimise the environmental impact of trail-users and people on open access land. Despite being around in various incarnations since the Mass Tresspass in the 1930s, the definitive Country Code, as it was first known, was formally published by the Countryside Commission in 1981 and was an amalgamation of different by-laws and legislature mixed in with a good dose of common sense. in 2004 it was updated to coincide with the launch of the Countryside and Rights of Way Act, which granted

Open access land is considered 'open country' where you can exercise your right to roam - mountains, moors, heath and down. Areas of common land are included too. This does not apply to regular farmland, so be sure to keep to any signed footpaths that cross through fields. You can walk, run, bird-watch and climb in open access land to your heart's content. If you're unsure whether your route will go through open access land, you can check using this handy map. 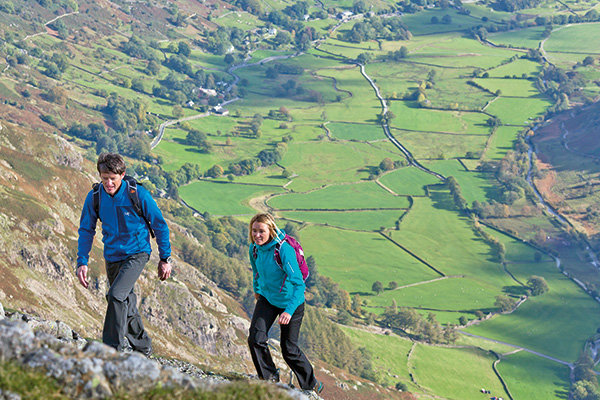 Whether the joys of the great outdoors are something you're only just getting to know or you're a veteran of the footpath, making sure you're familiar with these commandments and keeping to them will ensure we can continue to enjoy the privileges of Britain's wild side for generations to come.

If you were you born anytime before the noughties, chances are this is what you were taught during your Duke of Edinburgh Award. When the Countryside and Rights of Way Act was introduced in 2004, this list was replaced with the more generalised Countryside Code. But like movie remakes, we think that for the most part, original is best, so here it is:

*This is probably the most important difference in the later edition of the Countryside Code, which now reads "Leave gates and property as you find them". Gates are often purposefully left open to allow livestock to move between for water or grazing.

This latest version scaled back on the specifics, but still carries the same sentiment of responsibility, safety and minimising the impact of your presence. The relaunch also offered guidance to land managers to make it easier for the public to abide by the code.

Scotland has its own set of rules, called the Scottish Outdoor Access Code. These differ slightly from the Countryside Code, but the same principles of responsibility and respect still apply. The Scottish Outdoor Access Code grants everybody non-motorised recreational access to almost all open spaces, from parks, to farmland, to mountains, provided they do so responsibly and are participating in an outdoor pastime.

There are very few exceptions to the land you can enjoy, but they include fields in which crops are being grown, school property, land belonging to the MOD and sports fields (including golf courses). The code also grants people recreational access to inland open water, including rivers, canals, lochs and reservoirs

The Code at a Glance

You can find a full explanation and definition for each of these points here.

The British countryside covers a huge variety of sensitive environments and landscapes and an even greater range of livelihoods that depend on them. To have access to so much of is something that shouldn't be taken for granted.