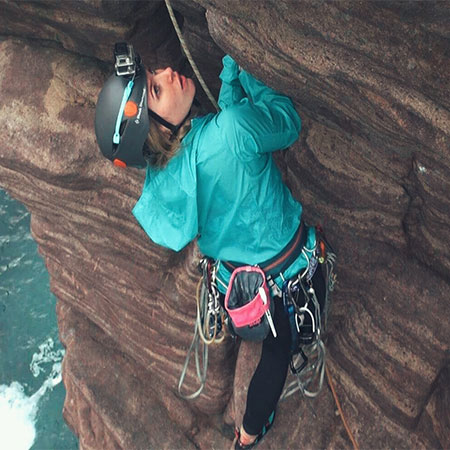 Georgia is a passionate rock climber and alpinist from North Devon.

From the age of 7 she has been hooked and hasn’t stopped climbing since. Georgia trains regularly at her local walls, The Quay Climbing Centre and The Climbing Hangar Plymouth.

Coached by Mikey Cleverdon, she has competed in mainstream and para competition climbing all over the UK and has achieved the title of 3 time British Para Climbing Champion for Hearing Impaired Category.

Georgia was diagnosed with Autism when she was 16 years old, and it has had a big impact on the way she communicates and navigates through life and it can also have an effect on her climbing due to sensory overload and anxieties.

In August 2016, Georgia climbed the Matterhorn, a challenge too great to pass up.  Also armed with her experiences in climbing, Georgia seeks to raise awareness of autism. The following year she topped The Old Man of Stoer and a film was created, with Final Crux Films, called “100% Myself” (shortlisted at Kendal Mountain Film Festival 2017) where it features the epic climb and her story of dealing with Autism.

Georgia will be starting a new chapter of her life this September (2018) at University in Bristol where she will continue her climbing career. 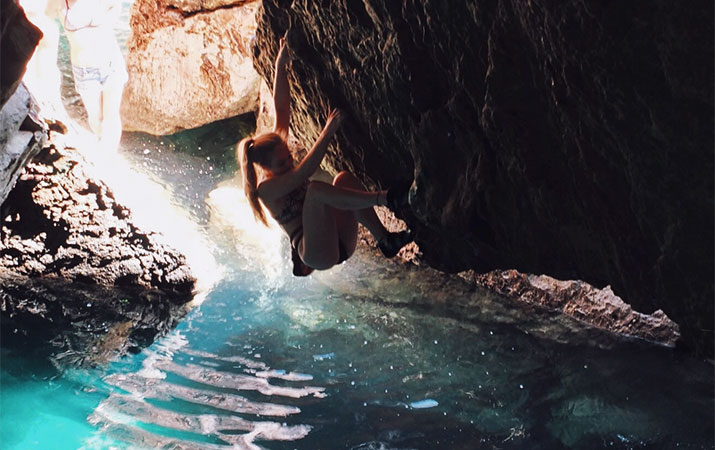