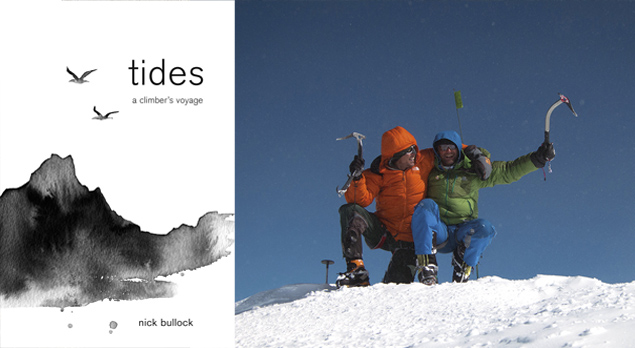 To celebrate the arrival of Nick Bullock’s new book ‘Tides’ Ellis Brigham and Mountain Equipment are pleased to present an exclusive talk and book signing evening in Covent Garden on Tuesday 5th June.

As one of the UK’s leading climbers, Nick Bullock has made bold repeats of many of the country’s most renowned traditional summer rock climbs. In Scottish winter he has climbed hundreds of routes and many new ones including Nevermore on Lochnagar – with a grade of X/10 it is one of the hardest routes ever climbed ground up.

In the European Alps he has climbed approximately forty routes, both established classics and new lines, and he is veteran of over twenty-three expeditions to the greater ranges.

It is in the big hills where Nick has truly demonstrated his imagination and ability, making significant ascents and failing on some audacious attempts around the world with partners such as Jules Cartwright, Al Powell, Kenton Cool, Andy Houseman, Matt Helliker and Paul Ramsden. 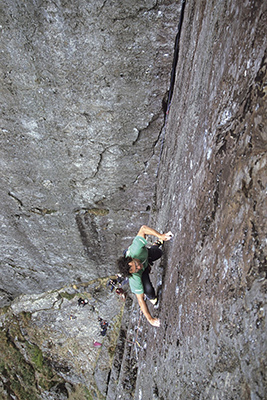 "Lord of the Flies. I’m not sure what number ascent this was, but I’ve now climbed Lord ten times; a great route that always brings joy with its movement."

In September 2017, alongside Ramsden, he made the first ascent of the North Buttress on Nyainqentangla South East in Tibet, for which they were awarded a prestigious Piolet d’Or.

An accomplished writer, his work has been published frequently in Alpinist, Climb, Rock & Ice, Climber, Vertical, UKClimbing. com, Desnival, Climbing, the Alpine Journal, the American Alpine Journal, and in 2017 he won the award for Best Mountaineering Article of the Year at the Banff Mountain Book Competition. When not on expedition or extended climbing trips, Nick lives in Llanberis, North Wales. 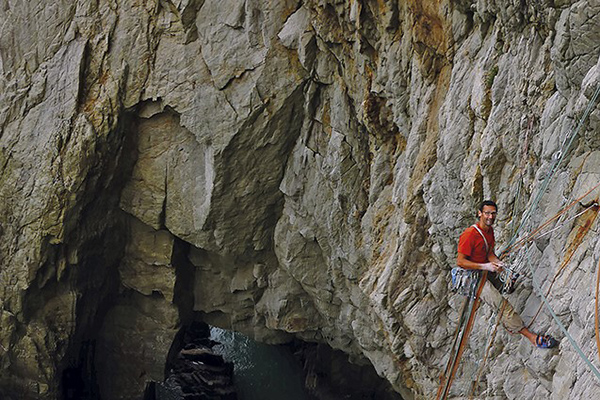 "I always wanted to go back to Mister Softy after falling from the third pitch. I eventually climbed it with Tim Neill. After a rainstorm the third pitch was a waterfall, but I was adamant we were going to climb the whole route, and we did."

‘Tides- a climber's voyage’ will take you on a journey that follows one man’s passion a sport he loves – from the euphoric highs of first ascents and the companionship of climbing with friends to the self-doubt and post-expedition lows this is a ‘scars and all’ account that will have you gripped.

Signed and personalised copies of Nick’s new book 'Tides' will be available to buy on the evening with Nick appearing in-store from 5pm-6pm for a special signing prior to the talk.