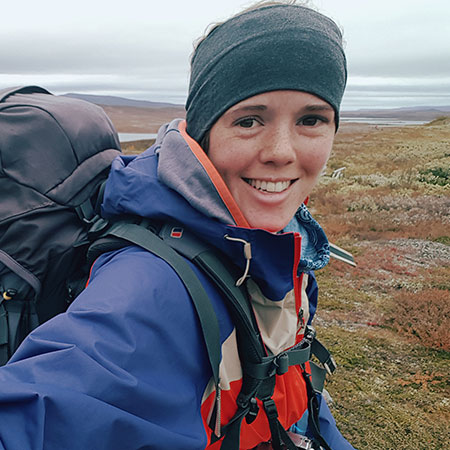 Anna is an adventurer, writer, photographer, and speaker. Since 2012, she has completed a number of large-scale adventures, including kayaking from London to the Black Sea in Romania, a 5-week solo trek across the wilderness of Arctic Sweden, and walking 1,000 miles across France and Spain alone.

She documents her adventures through her passion for writing and photography for her website and has been invited to speak publicly about them at numerous engagements.

In the last year alone, she has spoken at Kendal Mountain Festival and the Adventure Travel Show at Olympia London, as well as festivals, schools, and businesses.

She has also appeared on Red Bull, the Tough Girl Podcast, BBC Radio London and Oxford, BBC South News and regional press, as well as numerous websites and podcasts.

In July 2019, she will be setting off on her next big adventure, a 1,300km solo trek across the Arctic and Northern Scandinavia.

Starting at the Treriksröset (the cairn signifying where Sweden, Norway, and Finland meet) she will make her way south, following the length of the mountains on the Swedish-Norwegian border. The expedition is self-supported, solo, and will cross some of Europe's greatest wilderness areas.

Through this expedition, she aims to highlight how expeditions and adventurous travel can be done in a sustainable way.

She also hopes to encourage and inspire others to not only push themselves outside of their comfort zone but also to explore more of the natural world in a hope that this will motivate more people to protect our natural resources. 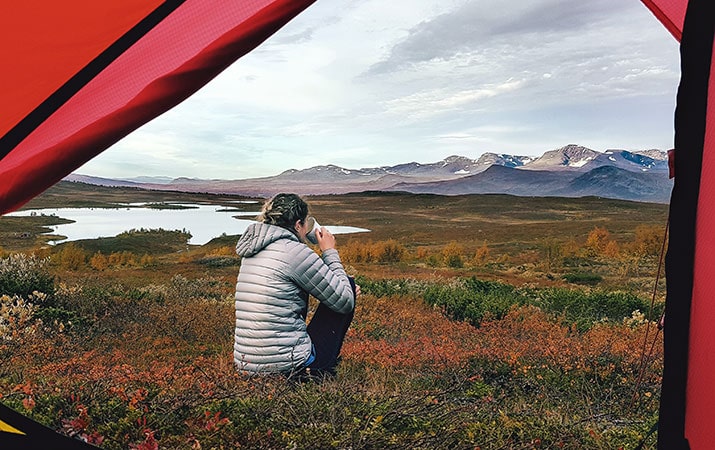